The Yemeni Civil War and foreign intervention in it has claimed nearly a quarter of a million lives with little to show for it except worsening regional tensions and a humanitarian catastrophe. 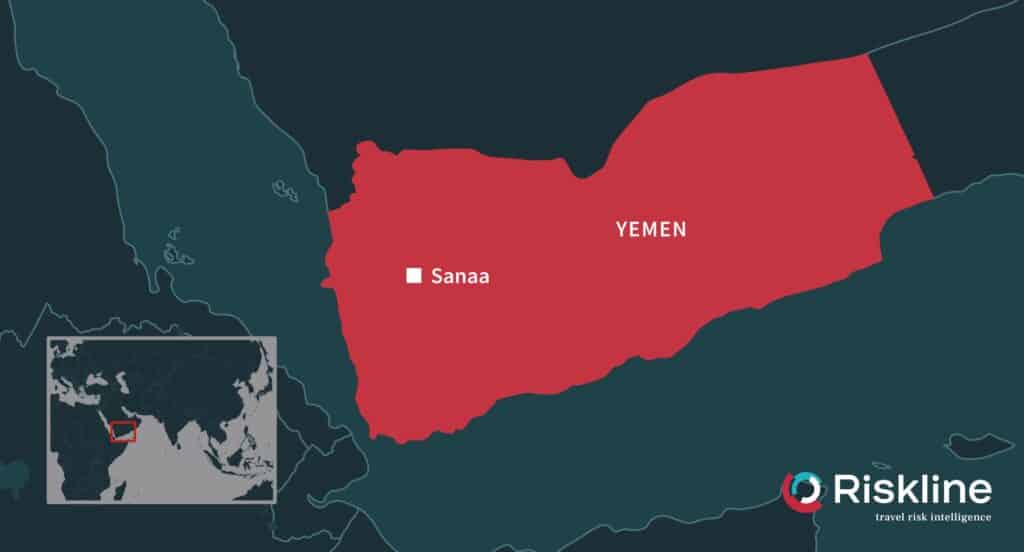 In September 2021, the United States (US) House of Representatives voted to withdraw US support from the Saudi-led coalition fighting against rebel Houthi militias that have taken control of most of north Yemen since 2014. The vote, however, is unlikely to actually end US support for the intervention, which in turn is unlikely to produce decisive results in the conflict after nearly a decade.

In 2014, skirmishes between Houthi militants and the government of President Abdrabbuh Hadi exploded into open conflict, with the militants capturing the capital, Sana’a, and all of north Yemen, except the governorate of Marib, in the subsequent years. Yemen’s former dictator, Ali Abdullah Saleh, ousted during the 2011 Arab Spring protests, then opportunistically sided with the Houthis before switching sides once more and dying in clashes with his former allies of convenience in 2017. During the same period, the US maintained a heavy tempo of airstrikes targeting al Qaeda militants based in the country while Saudi Arabia and the United Arab Emirates (UAE) waged an even larger air war against the Houthis, with US and United Kingdom (UK) support.

At the time of this writing, the Houthis have however once again regained the initiative against the Yemeni factions backed by the Saudi-led coalition; most of the coalition’s Yemeni leaders live abroad due in part to their lack of control over their territories. Seven years of warfare have not only driven the country even further apart, with the governorates of the former South Yemen republic pursuing autonomy, but drawn in a host of foreign actors, namely the US, Saudi Arabia, the UAE and Iran.

The Houthis have benefitted from Iranian expertise and equipment, refining their drone and ballistic missile programs to launch daily attacks on Saudi Arabia. While these attacks rarely cause significant casualties or damage, they are a constant drain on military resources and are demoralising, as no amount of ground troops or airstrikes have deterred them to date. Such a commitment would entail a much higher casualty count for the Saudi military, which like the UAE, it is loath to endure. Iran’s involvement, though, has continually provided pretext for maintaining a blockade and sanctions on the country, in the so-far unfulfilled hopes that the Houthis will be forced to reconsider due to the economic devastation of Yemen.

That devastation is significant; over 130,000 people have died from starvation and illness, particularly cholera, since the war began, with another 100,000 killed in fighting. Yemen’s links to the outside world are largely limited to the ports and airfields controlled by southern separatists, and the Red Sea has become militarised by naval operations, piracy and minefields.

The Houthis have little interest in negotiating before capturing the city of Marib, where the frontline held by pro-government forces has been stalemated for months but is now being pushed back by the Houthis. Marib’s central location and energy resources would greatly boost the Houthis’ bid for control of north Yemen and open new fronts in the conflict, strengthening their hand against the Saudi-led coalition. For the same reasons, the coalition has stepped up its aerial campaign to try to hold the Houthis back.

US interest in Yemen has fallen off significantly in the past few years; the main threats of international terrorism have relocated elsewhere with the rise of the Islamic State (IS). It remains unlikely, though, that the US will terminate all support for the Saudi-led coalition, as the emergence of a Houthi-controlled north Yemen would be a boon to Iran and a potential danger to Israel as well as Saudi Arabia. With little interest in a negotiated outcome, the fighting, and humanitarian crisis, will continue for the foreseeable future as north Yemen is roiled by fighting and the south drifts further apart from the internationally recognised government. 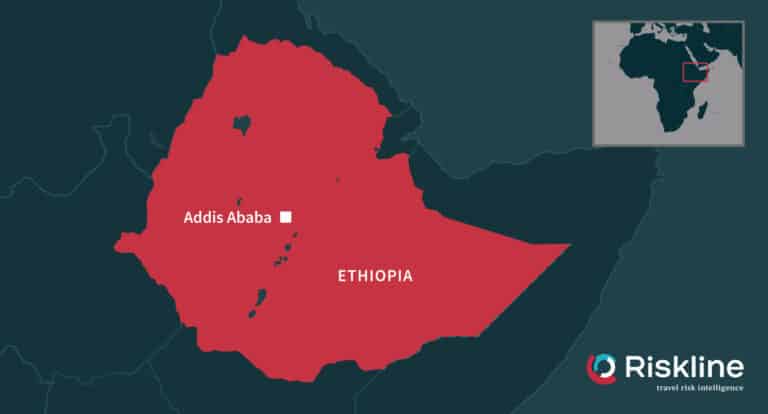 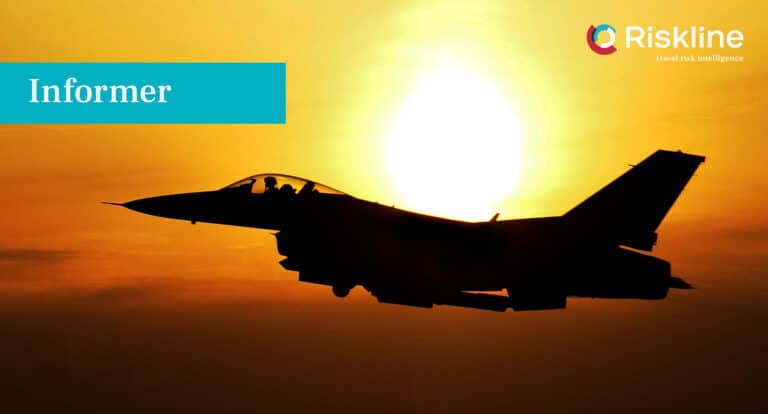