Predicting Seoul’s next steps ahead of the 9 May South Korean presidential election. 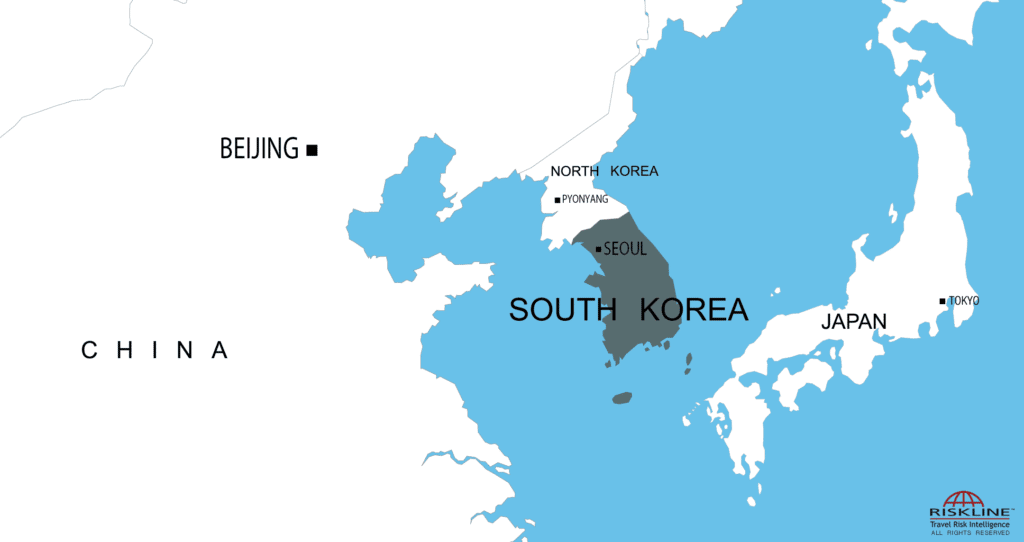 On 10 March, months of mass protests across South Korea culminated in a unanimous 8-0 Constitutional Court ruling confirming the impeachment of then-President Park Geun-hye. While the upcoming 9 May presidential election is seen as a triumph for millions who demanded her ouster, it also coincides with a security challenge that has spiralled in Park’s absence. The next president must decide on the fate of the United States’s Terminal High Altitude Area Defense (THAAD) missile defence system. With Washington promising that THAAD will protect South Korea from North Korean missile attacks, and Beijing claiming it will be used to track missiles deployed in northeastern China, the question of its deployment is the latest dilemma to emerge from the tangled security dynamics of the Korean peninsula.

The odds in the presidential race favour Moon Jae-in of the liberal Democratic Party. Moon has spoken in favour of standing up to Washington and of greater autonomy over South Korea’s defence. Polling at 40 percent, Moon enjoys a formidable 20 percent lead over the centrist People’s Party candidate Ahn Cheol-soo. A Moon victory would end ten years of conservative rule that responded to North Korean provocation through closer alignment with the United States (US). Seoul would likely attempt to take its first step away from Washington through renewed resistance to THAAD.

If and when Moon takes office, the US may hope that its actions in Park’s absence exerted enough pressure to finalise the deployment. In an unannounced move, US forces delivered THAAD components to its installment site at Lotte Skyhill Country Club in Seongju overnight on 26 April, a month after it first began shipping components and shortly before Park’s impeachment. The surprise move ensured that THAAD will be at operational stages by 9 May, leaving Seoul little time to reconsider deployment of the defensive system despite economic pressure from China, including an ongoing tourism ban and a boycott of South Korean products.

So far, Moon has refused to condemn THAAD outright, taking a stance dubbed ‘strategic ambiguity’. Unlike his fellow Democratic Party members, he refused to rule out any possibilities, going as far as to acknowledge that the deployment may be inevitable in the event of further North Korean nuclear provocations, including a sixth nuclear test. Instead, he has called for renewed negotiations on THAAD emplacement. In the days following the surprise operation on 26 April, clues on how these discussions will unfold have emerged.

After the unannounced US delivery in April, Washington reopened the debate in another surprise move. US President Donald Trump demanded on two separate occasions that Seoul pay for the deployment, which he valued at one billion USD. After initially appearing to contradict him, US National Security Advisor Herbert McMaster confirmed not only Washington’s interest in renegotiation, but that this renegotiation would involve a push to increase Seoul’s budget share for US forces stationed in South Korea, effectively putting the security relationship between the two countries on the table. While prospects of paying for THAAD and increasing the budget for US forces share have already triggered public backlash in South Korea, renewed security negotiations also carry the potential of diminished US military involvement in South Korea, allowing Seoul greater autonomy over its security agenda.

Another likely venue for discussion will be the National Assembly, where Moon’s Democratic Party and the progressive Justice Party hold a majority of seats. In a 28 April debate, Moon claimed the issue of THAAD costs would be subject to National Assembly ratification. Days later, his party vowed to hold hearings on the May deployment. With the US reopening the question of THAAD and seeking to discuss broader US-South Korea security dynamics, further public debates and parliamentary votes may be held to shape Seoul’s security policy agenda in this process. Regardless of the outcome, renewed discussions may delay THAAD in its final stages and show Seoul demanding greater say on its security relationship with Washington than it did under conservative leadership.

The THAAD conundrum underscores South Korea’s tangled security dynamics, where Seoul struggles with Beijing and Washington’s conflicting interests. Like many of South Korea’s security challenges, the THAAD deployment will leave the incoming administration grappling with a question that will cause domestic and international opposition to any answer. In the event of Moon Jae-in’s victory on 9 May, that resistance will likely come from the US, as Seoul and Washington’s security agenda diverges in the new administration’s quest for greater autonomy.