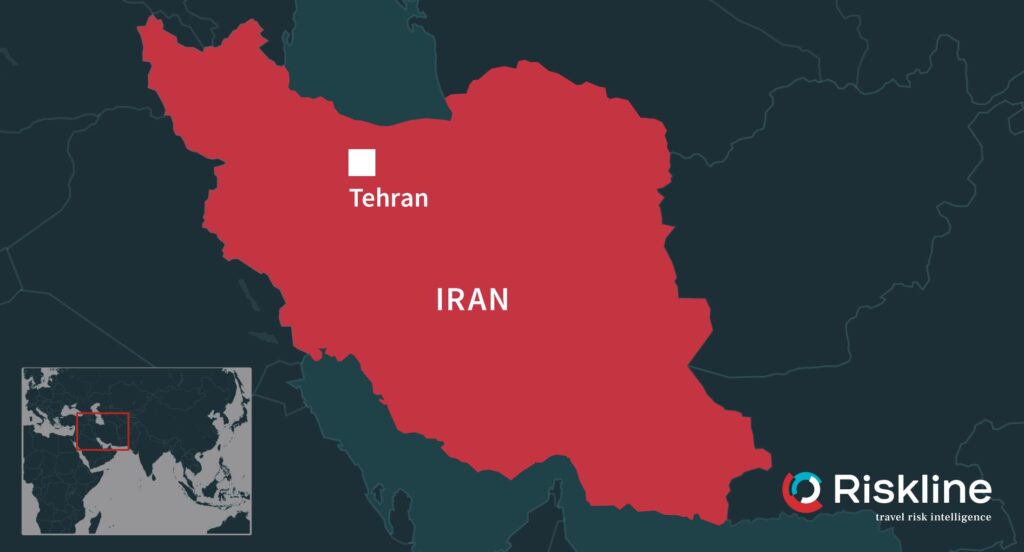 As Iranian presidential elections are due to take place on 18 June, we lay out several factors in the election process and public perception. These include influences on candidate selection, clarifying which powers are responsible for placing figures in the presidential office and what the foreign policy outcomes are likely to be over the next term. Finally, we take a look at how the wider Iranian public views the current political situation in light of sustained economic hardships, lack of basic services and an overwhelming apathy towards voting.

Iran’s electoral system must be understood first and foremost through the illusory division between parliament and clerical or religious figures. The Supreme Leader, Ayatollah Ali Khamenei, head of the religious establishment, casts the ruling vote on all issues of a political nature and every other political figure sits below him in terms of power and clout. Khameini is represented in the election process by a group known as the Guardian Council who are responsible for vetting electoral candidates for final selection, from which the public is expected to choose one figure for presidential office. The Guardian Council is made up of six clerics and six jurist council members. This year, the Guardian Council whittled the candidature list from over 600 to seven, discounting the majority of secular candidates as well as those with strong public profiles, including Ali Larijani, the former speaker of Iran’s parliament; Eshaq Jahangiri, Rouhani’s vice president; and former president Mahmoud Ahmadinejad, further fuelling public disillusionment and guaranteeing low voter turnout.

The favourite for president is Ebrahim Raisi, currently head of the Justice System and supporter of draconian (including death) sentences for criminal conduct. Raisi also has a reputation for violent methodologies when dealing with anti-regime activists and is best known for his direct role in the 1988 massacre of political dissidents. Needless to say, he represents the extreme hardliner camp within the political spectrum and is closely connected to both clerics and the judiciary. He is expected to use his presidential term to boost himself into a favorable position in the future as he makes a bid for the position of Supreme Leader.

Regardless of the outcome of elections, a general consensus amidst commentators indicates that the restoration of the Nuclear Deal is unlikely to be significantly influenced. The Vienna talks, indirect negotiations underway between Washington and Tehran, appear to be continuing in a generally productive and cooperative manner and are expected to remain so regardless of election outcome. This is chiefly due to an understanding, common across the Iranian political spectrum, that restoring the Nuclear Deal and the ensuing relaxation of remaining Trumpian Maximum Pressure sanctions are desperately needed as the Iranian economy continues to suffer greatly, with the Rial losing some 50 percent of its value in the last 12 months. Should Raisi gain power he is likely to turn East for trade deals, looking to alleviate sanction effects by initiating agreements with China and Russia. However, this is unlikely to derail the Vienna talks.

On the ground, amidst the voters themselves, there is a strong consensus that this presidential election will be met with the lowest voter turnout since pre ‘79. Indeed, voter numbers are anticipated at 38-40 percent. The majority of Iranians see the current selection of candidates as presenting little to no choice at all, with every candidate more or less hailing from the hardliner camp and showing no apparent concern about the public and the issues they are facing. Widespread poverty, water and power shortages as well as a myriad of social issues continue to go unaddressed with all three presidential debates held between the seven candidates consisting chiefly of backbiting and unproductive blame shifting.

Raisi’s position is widely understood to be the strongest of all candidates. However, Raisi still needs 15-16 million votes in order to take the presidency with any real legitimacy in the eyes of the public. This does not appear likely given that less than half of the population is expected to cast their vote on 18 June. So what does this mean? It means that the division between the ruling elite and the population is growing to a point at which voters are generally apathetic toward the outcome of the election and concede that very little is likely to change, regardless of who takes the presidency. 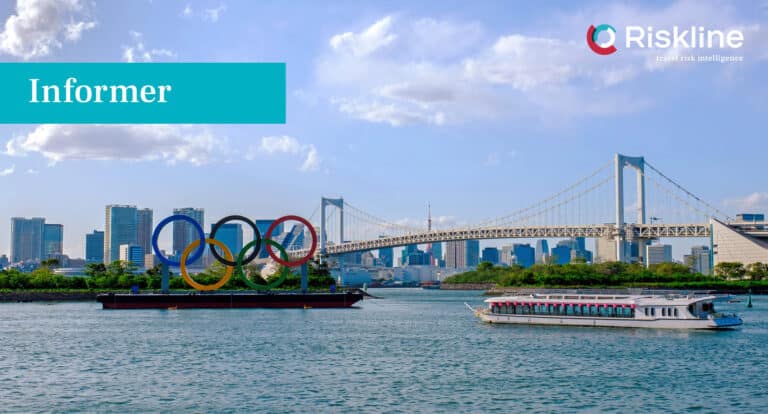