The 10th anniversary of the Syrian uprising

10 years on from the anniversary of the Syrian uprising which turned into a civil war, a political solution to the conflict appears impossible and the Syrian people continue to suffer as much as ever. 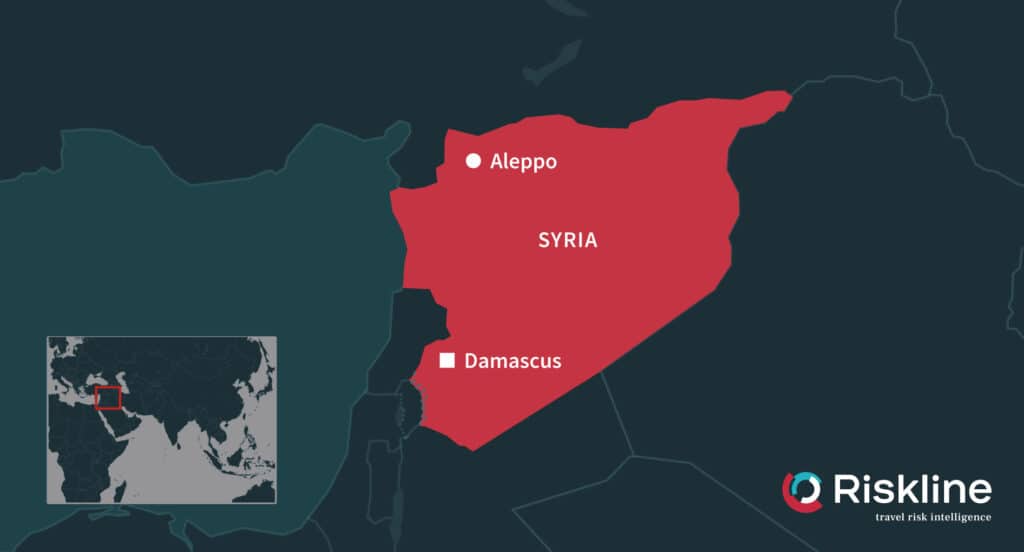 Inspired by the “Arab Spring” which led to the removal of Tunisian President Zine El Abidine Ben Ali and Egyptian President Hosni Mubarak in January and February 2011, youths spray painted “Your turn, doctor” on a wall in the Syrian city of Daraa in March of that year. The graffiti was a clear reference to President Bashar al-Assad, the ophthalmologist whose family has controlled Syria since 1971. The youngsters were quickly arrested and tortured by regime forces, sparking pro-democracy protests in the city, which was to become the birthplace of the Syrian uprising.

Protests demanding reforms and Assad’s resignation quickly spread to other cities, and on 15 March – which is usually credited as the start of the uprising – protests took place simultaneously across the country. The regime’s use of deadly force to quell the dissent fuelled an insurgency which quickly escalated into a multi-sided civil war, and, 10 years after Daraa, the hopes of revolution have been replaced by a tragic reality. President Assad remains in power propped up by Russia and Iran, but there are no winners in Syria; where hundreds of thousands of people have been killed in the past decade and millions more have fled the country.

During the early days of the uprising, it became clear that President Assad would not leave his post easily. In response to this, opposition supporters began to carry arms, and militia and jihadist groups emerged. As the conflict escalated, government forces used chemical weapons, crude barrel bombs and air raids on civilian and rebel-held areas on several occasions. President Obama’s famous “red line” was crossed when Assad used chemical weapons in August 2013, but he failed to intervene militarily.

The self-titled Islamic State declared a caliphate across Iraq and Syria in June 2014, causing thousands of foreign fighters to head to Syria. This finally prompted the United States (US) to join the conflict as part of an anti-Islamic State Coalition. However, it was the intervention of Iran and its proxies as well as Russian support from September 2015 which helped to turn the tide in Assad’s favour. Constant bombings and sieges of rebel-held areas such as Aleppo and Ghouta resulted in surrender agreements that were replicated across Syria. In March 2020, the majority of fighting was paused in the Hayat Tahrir al-Sham (HTS)-held province of Idlib, following a Russia-Turkey ceasefire in the conflict’s last active front.

Despite sporadic fighting continuing to take place, the conflict is largely at a standstill. The ceasefire deal between Turkey and Russia in Idlib has largely held, making any government offensive on the rebel-held enclave unlikely in the near-term as it would pit Russian interests against those of Turkey. And although President Assad remains in power, he has not won the war. Assad’s government, with support from Russia and Iran, controls less than two-thirds of the country and only 15 percent of Syria’s borders, while US-backed SDF and Turkish-backed rebels have de facto control of the rest of the territory, including in the north where the majority of natural resources are located.

While Assad’s ultimate goal may be to restore full control over Syria, this appears impossible under the current conditions. Foreign powers such as the US, Russia, Iran and Turkey have secured their interests in the country and are unlikely to cede any influence easily. For Russia, the Syrian conflict is central to its international image and its influence in the Middle East. Similarly for Iran, Syria is a key ally in the region and a potential launching pad for attacking Israel. An ongoing US presence in Syria, helps to minimise strategic gains made by Iran and Russia, as well as supporting allies in the fight against terrorism. Finally, Ankara wants to prevent the displacement of more refugees from Idlib into Turkey, as well as combat the People’s Protection Units (YPG) in northeast Syria, which it insists is an extension of the outlawed Kurdistan Workers’ Party (PKK), currently waging an insurgency in southeastern Turkey.

Although fighting has for the most part ceased, the suffering has remained constant. The UN stopped counting casualties in 2016 after more than 400,000 people had been killed, while millions of people have been displaced and countless others have been forcibly disappeared, tortured or remain missing. The conflict combined with Western sanctions and years of corruption have devastated the economy, sent the currency crashing and prices of food and basic goods soaring. The UN estimates that over 80 percent of the population now live in poverty. The impact of the COVID-19 pandemic has made matters even worse, and the issuance of a new 5,000 pound note in January 2021– the largest denomination in Syria’s history – is a stark reminder of the threat of inflation. The government has yet to come up with a solution to the current crisis, and has instead resorted to a crackdown on dissent.

Ultimately, neither President Assad nor the international community offer much hope of a solution to the dire reality facing the majority of Syrians, for whom the threat of conflict has been replaced by the threat of hunger and survival. 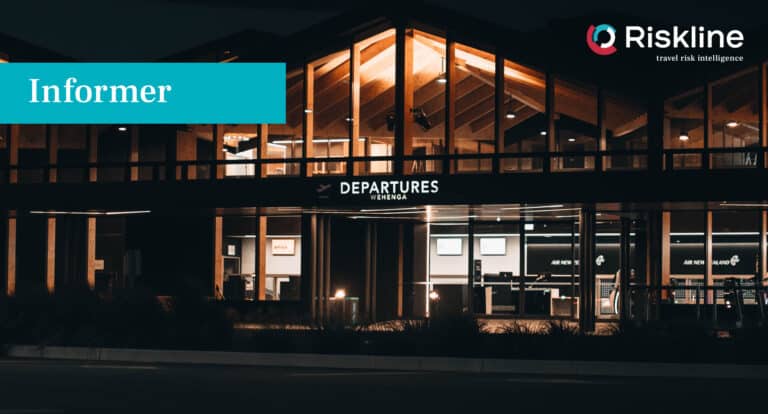 The first three months of 2021 have been incredibly turbulent. As COVID-19 continues to plague the world, several other major incidents have occurred including the military coup in Myanmar and the storming of the US Capitol. In this forecast, we highlight some of the key events to look out for in Quarter 2.