Egyptian Copts struggle to respond to the Islamic State’s declaration of war on them. 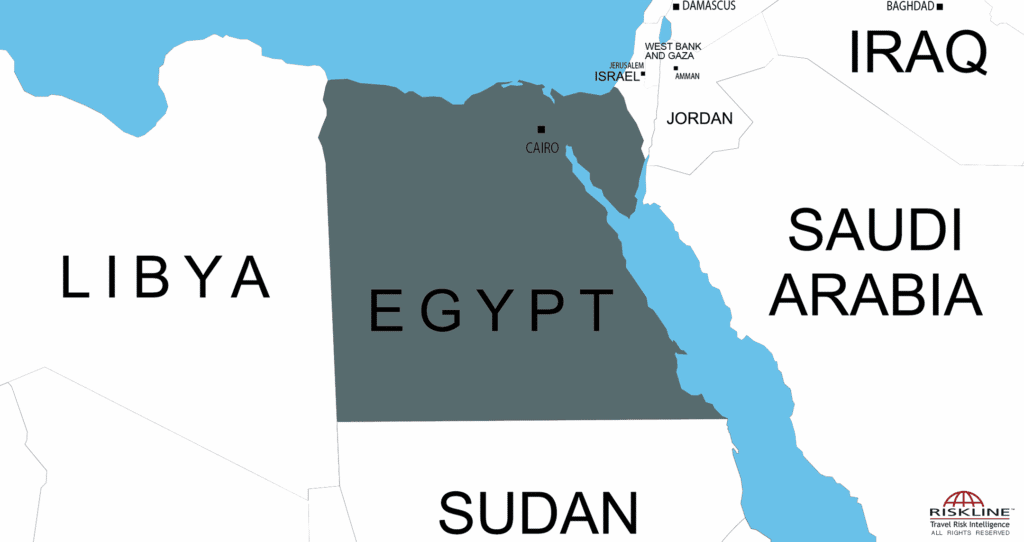 On 9 April, Palm Sunday, at least 45 people were killed and 126 others wounded when Islamic State (IS) suicide bombers targeted the Coptic Saint George’s Church in Tanta and Saint Mark’s Cathedral in Alexandria, in the deadliest attack on the country’s minority Christian community to date.

Given the worsening security situation, especially in the Sinai peninsula, where long-standing families that have weathered years of persecution, war and poverty are now uprooting themselves due to IS militants, the minority community’s leaders face many difficult choices to ensure their survival. These attacks not only force members of the community to choose between possible death and flight from their homes, but also sharpen the internal divides within Egyptian society, forcing minority groups such as the Copts to choose their words carefully with respect to the government and, especially, the security forces charged with their protection.

The Palm Sunday blasts led to the declaration of a state of emergency, although these powers, and previous extensions of the security forces’ writ, have not succeeded in containing IS. The terror group has increasingly targeted the country’s Christian minority, a community comprising some 10 percent of the population that has long been subjected to officially-sanctioned discrimination. Their legal rights are not the same as those of the Sunni Muslim majority, which is why the community’s leaders must approach the question of security so carefully. The military is just as likely to crack down on Copts for anti-government sentiments as it is against the majority Sunni Muslim population.

Without official protection, the Coptic community cannot hope to withstand the violence directed against it by Islamist terrorists. Yet the church bombings, and the situation in the North and South Sinai governorates, have rattled the public’s belief that the government can protect them. IS death squads have carried out at least seven brutal public murders or deadly kidnappings targeting local Christians in the Sinai, most of them in the city of al-Arish. The deteriorating security situation has induced some 144 Coptic families to flee the region since February, following in the footsteps of hundreds more who have already left in recent years. But as the government does not wish to appear weak in the community’s eyes, it does not encourage such flights while the displaced complain they receive little aid, leading to growing resentment.

In the Sinai, IS militants make a point of targeting their Coptic victims where they do in order to demonstrate their reach. While the primary goal of the Islamic State is to force Christians out of the region entirely, this campaign has other effects as well. Some Egyptian Islamists – particularly the Muslim Brotherhood and Salafists – now decry the extra attention paid to IS’s Coptic targets since the majority of the militants’ victims in the country are Sunni Muslims. At the same time, some mid-level officials hold onto ingrained prejudices and will obstruct supposedly more liberal policies. All of this fits into IS’s long-term plans to split the country apart on sectarian lines.

The attacks have sharpened rifts within the Coptic community in Egypt, and between Egyptian Coptic leaders and members of the Coptic diaspora. Since the effrontery of these gun and bomb attacks embarrasses the military, the dominant institution in the country’s politics, the security forces are less willing to brook dissent over their actions to head off the threat and expect the Coptic community to keep such voices in line. Indeed, like most mainstream religious leaders in Egypt, Pope Tawadros II has publicly supported President Abdel Fattah el-Sisi, and criticised anti-government protests by Coptic groups abroad.

This has in turn led to considerable debate in the Coptic community, both in public and behind closed doors, over its relationship with the government and armed forces. As in years past, open support for Egypt’s military rulers by Coptic elites has proven controversial within the community. And by publicly supporting President Sisi, Coptic leaders’ pro-government stance will be seized upon by IS and other fundamentalist groups as reason enough for their destruction.

Yet in distancing themselves from the government of el-Sisi, Coptic Egyptians would risk losing what official protection they do have. It is therefore unlikely they will do so. After all, IS and other anti-Christian groups do not see a future for Copts in Egypt regardless, so the community’s leaders are likely to maintain its support for the current government.