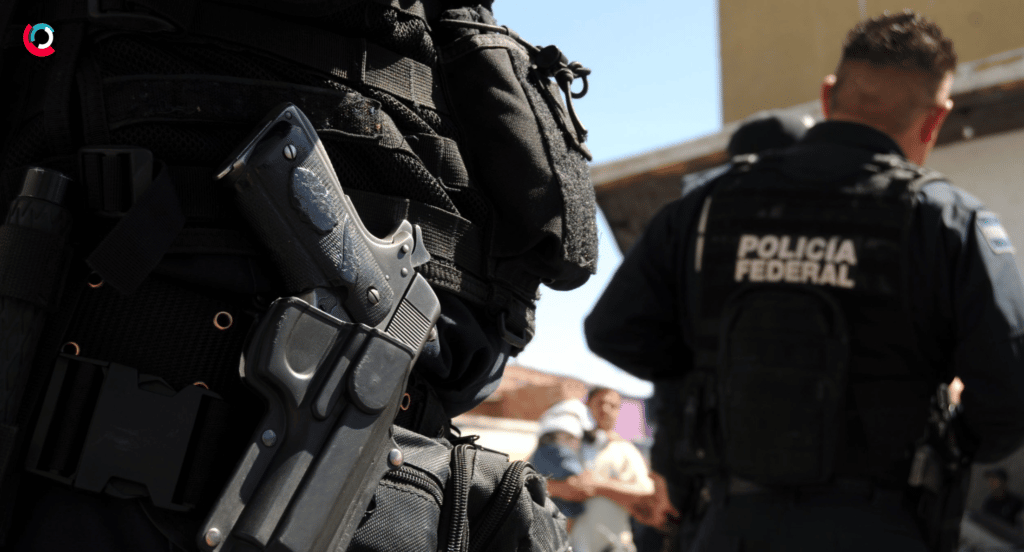 Gang clashes and terror in northern and central Mexico

Mexico has witnessed a wave of orchestrated violence by criminal cartels across northern and central areas, including in Tijuana (Baja California), Ciudad Juárez (Chihuahua), Guanajuato and Guadalajara (Jalisco). The uptick in violent clashes, including shootouts and arson attacks at convenience stores, were triggered by the arrest of a Jalisco New Generation Cartel (CJNG) leader in Guadalajara and deadly gang clashes at a prison in Ciudad Juárez in August. Similar clashes have followed including in Colima, Zacatecas and San Luís Potosí.

The gangs have hijacked private vehicles, buses and taxis to create burning vehicle blockades in an attempt to cause chaos and divert security forces. Rival gangs also use these methods to ‘heat the square’ (calentar la plaza) in order to break the ruling criminal order and impose another one later. They appear to be increasingly targeting civilian bystanders to get their way with authorities – a tactic little used before the botched military operation to detain the son of Joaquin “El Chapo” Guzman in Culiacán (Sinaloa) in 2019.

The Jalisco-based CJNG is responsible for much of the uptick in violence in the country over the last several years. Despite a minor decrease since 2020, Mexico remains on track to report over 30,000 homicides this year. Guanajuato, Michoacán, Baja California, México, Jalisco, Chihuahua and Guerrero states – where the CJNG controls or fights over territories – account for around half of the homicides.

As one of the biggest drug corridors to the United States, Tijuana has re-emerged as a battleground between various gangs, including the CJNG and the brash younger generation of El Chapo’s Sinaloa cartel, following a lull since the mid-2000s, when the federal government took a hardline approach on the cartels.

This uptick underscores the risk of violence in Mexico, and the need for exercising a heightened level of vigilance and contracting adequate local security in the high-risk states. Authorities have deployed military reinforcements to Tijuana and other affected areas and intensified the capturing of high-ranking cartel members and the dismantling of fentanyl and meth labs, as part of President Andrés Manuel López Obrador (AMLO)’s apparently shifting policies, from the initial ‘hugs, not bullets’ strategy to the recent crackdown.

AMLO has denied any loss of governability over the riots, while implementing a controversial reform that extends the participation of the armed forces in public security operations until 2028. Consequently, civil society activists fear for an increase in human rights violations such as torture, forced disappearances and arbitrary executions.

Continued flare-ups, localised clashes and terror, associated with temporary disruptions to overland travel and services can be expected for the foreseeable future as gangs continue to fight over territories and respond to the government’s shifting security policy.