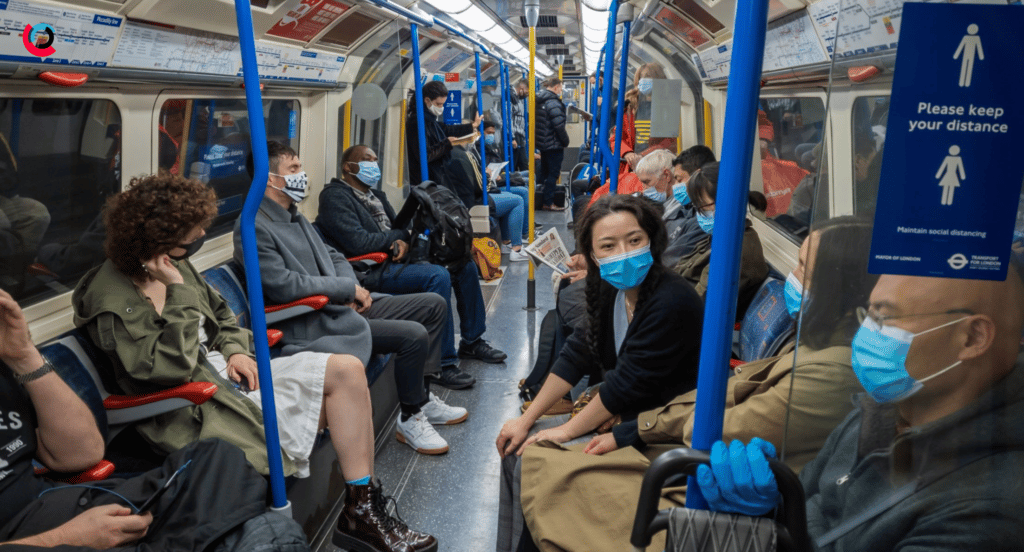 The return of COVID-19 disruption

Governments worldwide have relaxed most international travel restrictions. Domestic travel restrictions have almost entirely disappeared as well. While pandemic fatigue has contributed significantly to this it is also true that the threat of the novel coronavirus has receded since it emerged two years ago. No mutant strains of COVID-19 with high vaccine resistance have yet materialised and booster shots are now available to cover multiple variants.

Only some areas are maintaining strict policies for travel. Such measures are increasingly out of step with the rest of the world. China’s “Zero COVID” strategy in particular continues to disrupt domestic and international travel, also causing interruptions of vital supply chains as factories are locked down alongside residential areas. The frequency and severity of these lockdowns, ostensibly targeted but in practice often confusing and sweeping, have helped accelerate international travel away from Hong Kong and to Singapore.

Strains on labour markets, rather than disease itself, as a result of pandemic-related inflation and job dissatisfaction, are now the primary driver of travel disruptions. Industrial actions and staff shortages plagued European airports all summer as travel volume approached pre-pandemic levels with no end in sight at some of the region’s busiest airports, such as Amsterdam Schiphol, Frankfurt, London Heathrow, Madrid, Paris Charles de Gaulle and Brussels.

Overland transport is also not exempt, with growing incidences of strikes by metro workers worldwide. A major rail strike in the United States (US), in part over sick leave and time off policies exacerbated by the pandemic, was only narrowly averted; had a strike taken place, it would have affected millions of thousands of commuters and cost billions of dollars in delayed freight shipments.

Absent the emergence of a new severe strain of the disease that is vaccine-resistant, something most virologists do not foresee, travel volume will continue to rise in the near to medium term but the disruptions caused by inflationary pressures and lack of personnel at airports and other transport hubs show no end in sight and will continue into 2023, at the very least.