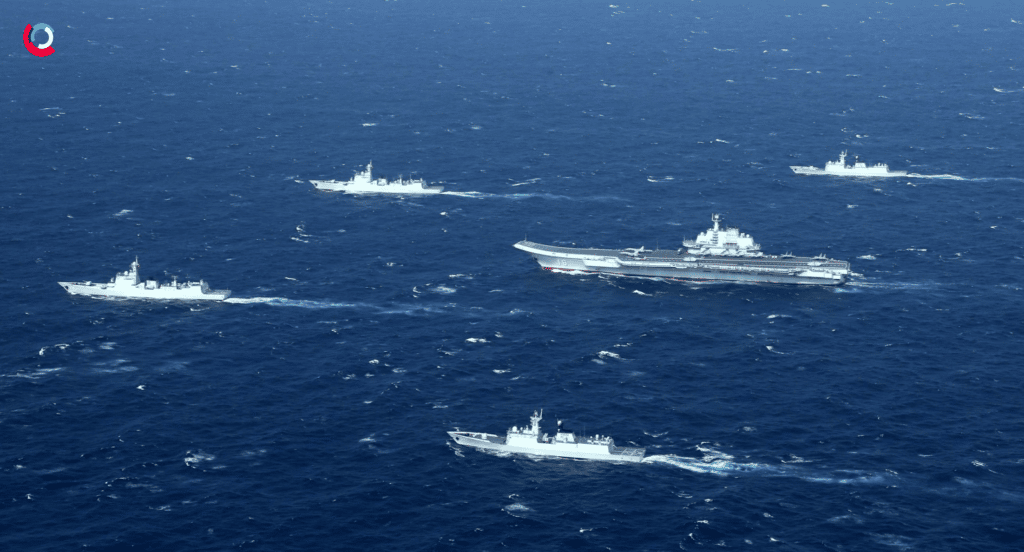 Military tensions in the Taiwan Strait and Korean Peninsula

Military tensions are expected to intensify over the Taiwan Strait and the Korean Peninsula during Q4 of 2022 due to scheduled major political events in China and North Korea, the Chinese response to visits to Taiwan by United States (US) politicians and a joint US-South Korea military exercise.

The Chinese military started ramping up military activities near Taiwan in the form of incursions into Taiwan’s Air Defense Identification Zone (ADIZ) in October 2021, culminating in a large-scale military exercise after Speaker of the US House of Representatives Nancy Pelosi’s visit to Taiwan in early August. Chinese military aircraft and ships continue to make occasional incursions into Taiwan’s ADIZ. Such military activities are likely to strengthen in the lead-up to or closely after the ​​20th National Congress of the Chinese Communist Party on 16 October.

The National Congress of the Chinese Communist Party is held every five years to endorse the membership of the Central Committee which subsequently approves the membership of the Politburo Standing Committee, the seven-seat top decision-making body of the party, currently including President Xi Jinping as general secretary of the Central Committee and Premier Li Keqiang. Considering the lack of visible political challengers, most observers expect Xi to be given a historic third term as general secretary.

Still, it is difficult to ascertain accurate information regarding the internal politics of the party. In the lead-up to or closely following the assumption of his third term, Xi is likely to instruct the military to stage a show of force in the Taiwan Strait in order to signal his resolve against Taiwanese independence to both international and domestic audiences.

Doing so would be critical for setting the tone of his third term and quelling any questions over his position on Taiwan that could be used against him by potential political rivals. During such military activities, suspension of travel between the main island of Taiwan and outlying islands in Kinmen and Lienchiang counties is highly likely; international flights to and from Taiwan could also be disrupted as they have been in the past.

Another focal point for military tension is the Korean Peninsula. North Korea has yet to militarily respond to the resumption of a large-scale joint military exercise by the US and South Korea in late August, possibly due to its preoccupation with responding to recent COVID-19 outbreaks and flooding. North Korea regularly denounces these exercises as so-called invasion rehearsals by the US and South Korea and responds with its own military activities including ballistic missile launches.

Such launches could take place in the lead-up to or closely after the upcoming Party Foundation Day on 10 October. Moreover, South Korea’s intelligence agency and other observers have been warning of a possible nuclear detonation test by North Korea since May. Preparations for such detonations have reportedly been completed at nuclear test sites and experts have suggested dry autumn months to be the optimal time for a successful nuclear test.

The hard-line stance of South Korea’s President Yoon Suk-yeol could result in tit-for-tat escalations of military activities by both sides. Such escalations would increase the risk of unintended clashes, particularly at and around the disputed waters of the Northern Limit Line in the West (Yellow) Sea.