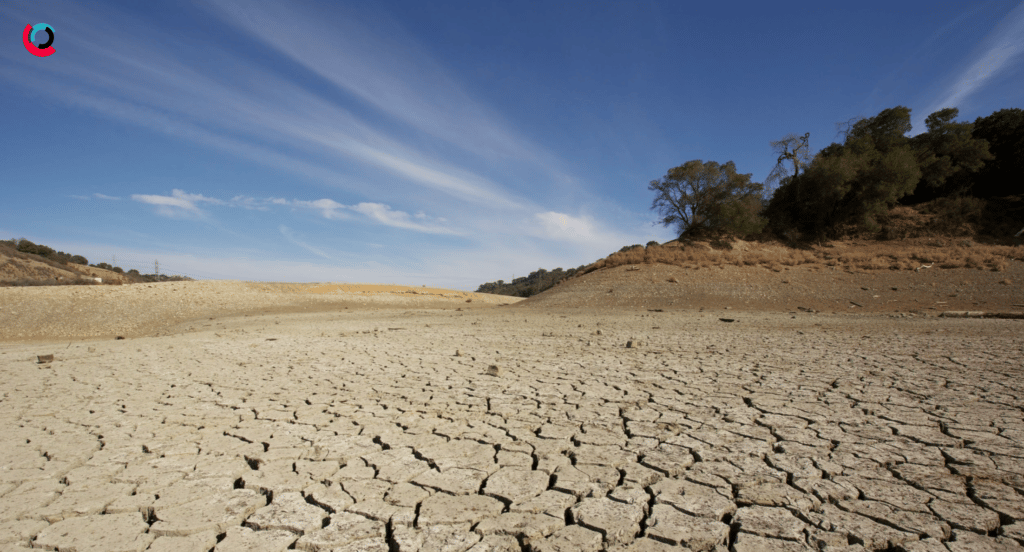 Extreme drought in Western US

So far through 2022, temperatures have increased to near record levels across the globe, resulting in fatalities and damage associated with once-in-a-century extreme weather events occuring every few years instead. The Western United States (US) is no exception to this.

The region has been greatly affected by extreme drought, forcing residents to the brink in search of some form of relief. This year’s drought has allowed for large wildfires to grow unimpeded, scorching large swathes of land, causing ecological disaster in some cases and affecting local economies sustained by cropland and tourism.

The economic downturn associated with these extreme weather events will likely continue in 2023, affecting the states who are most prone to extreme drought, namely Arizona, California, Utah and Texas, as well as parts of Oregon, Washington, Idaho, Montana, Wyoming, Nevada, New Mexico, Colorado and Oklahoma.

Those working with livestock, a popular profession in the western US, will be forced to adopt new, innovative strategies to ensure the prosperity of their animals and the quality of their products which in turn may greatly impact available food sources in the region. The anticipated cost of cooling and water systems will also likely increase given the expected demand and scarcity in the near-term.

There is also a human cost to be concerned about as dozens of people have succumbed to extreme temperatures in 2022 that have often exceeded 40 degrees Celsius (105 degrees Fahrenheit), with 12 deaths alone in Arizona’s capital in the span of a week.

More than 130 heat-related deaths are accounted for each year in the US making the upward trend of daily high temperatures a grisly prospect. Some climate models predict several Western US counties to experience at least one day of 52 degrees Celsius (125 degrees Fahrenheit) as early as 2023 with hundreds more added by 2050.

Climate change is driving extreme weather events and will continue to exacerbate them in the future, testing the limits of emergency readiness and infrastructure. Emergency services in recent years have been strained by a lack of resources in comparison to the scale of the problem at hand. Further ecological and economic damage should be expected unless concerted efforts are made to mitigate the effects of future droughts and provide relief in prolonged periods of extreme heat.

Reinvigorating attempts to fight the impact of future protracted droughts is vital as climate data continues to show unpromising predictions for the coming decade. Local and regional authorities will need to produce coordinated efforts in anticipation of next year’s forthcoming summer season. We will likely see secondary contingent plans also set in place in order to account for extreme droughts worsening in the years to come.