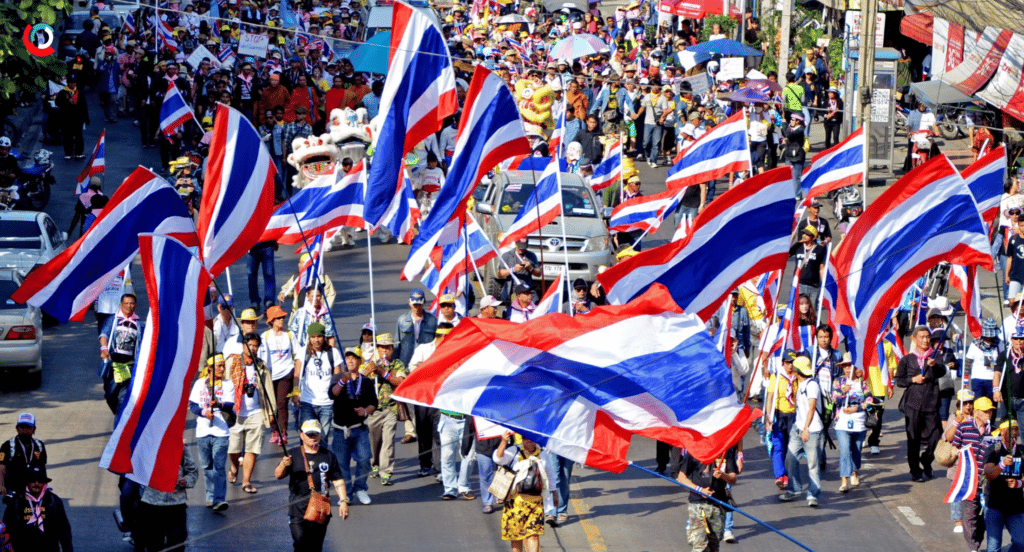 Anti-government protests in and around Bangkok have increased in scale and size since early 2022, following a lifting of COVID-19-related lockdowns and gathering restrictions which previously prevented demonstrations in public areas.

These protests have spread from Bangkok to some other cities like Chiang Mai and Samut Prakan, although the largest protests have been concentrated in areas of the capital such as Pathumwan Intersection, Parliament, Democracy Monument, Government House and the Supreme Court, where on an average, hundreds of demonstrators participate in daily rallies. These protests are forecast to ramp up as authorities have shown no signs of conceding to the various demands of the pro-democracy movement.

The protesters’ main demands are for reforms to the country’s political system, including the dissolution of Parliament, an end to the dominance of the monarchy and the military over democratic institutions and an end to harassment and arbitrary detention of political activists. Activists have demanded a rewrite of the military-drafted constitution and the resignation of Prime Minister Prayuth Chan-o-cha.

Protests against King Vajiralongkorn have also increased in recent years, especially after the junta-led legislative assembly in 2017 gave the monarchy full control of the Crown Property Bureau, which manages the crown’s estimated US$30 billion fortune; and in October 2019, King Vajiralongkorn took control of two army units. Activists who criticise the monarchy face jail terms of up to 15 years on lèse-majesté charges.

Representatives of the Constitutional Court partly conceded to one of the protests’ demands and suspended the Prime Minister’s active duties while an investigation as to whether he had outstayed his official term of governance remains ongoing; a ruling on this issue is expected on 30 September. However, anti-government demonstrators view this as only a minor victory and have vowed to increase the frequency and scale of their protest movements to spread to other urban areas aside from Bangkok.

While Prayuth assumed control of the government after a military-led coup in 2014, he was officially named prime minister only after winning the 2019 general elections that pro-democracy activists claim were not legitimate.

Prayuth continues to hold powerful positions, including that of defence minister and remains engaged in government affairs as a member of the cabinet while his close ally Prawit Wongsuwan serves as acting prime minister. There is also no indication that government officials plan to hold snap elections anytime soon, as Thailand’s next general elections are only slated for May 2023.

There is also a possibility that the Constitutional Court may cede to pressure from the military-led government and reinstate Prayuth. The arrest of dozens of pro-democracy activists who criticise the monarchy have also been ongoing, keeping protests over the issue alive.

Travellers in the country are advised to avoid loitering around protest flash points, which include public parks, court houses, government buildings such as prisons and busy traffic intersections in major cities like Bangkok, as these demonstrations have the potential to escalate to widespread unrest.

Police often use heavy-handed force to disperse demonstrations which have not deterred protesters in recent months; bystanders face the risk of incidental harm and arbitrary arrest. Visitors can also expect significant traffic disruptions around rally points due to the ever-growing size of the protests.