The sheer size and unfamiliarity of Tokyo can be daunting for first-time travellers, but the metropolis offers a safe, convenient and colourful experience for prospective explorers. 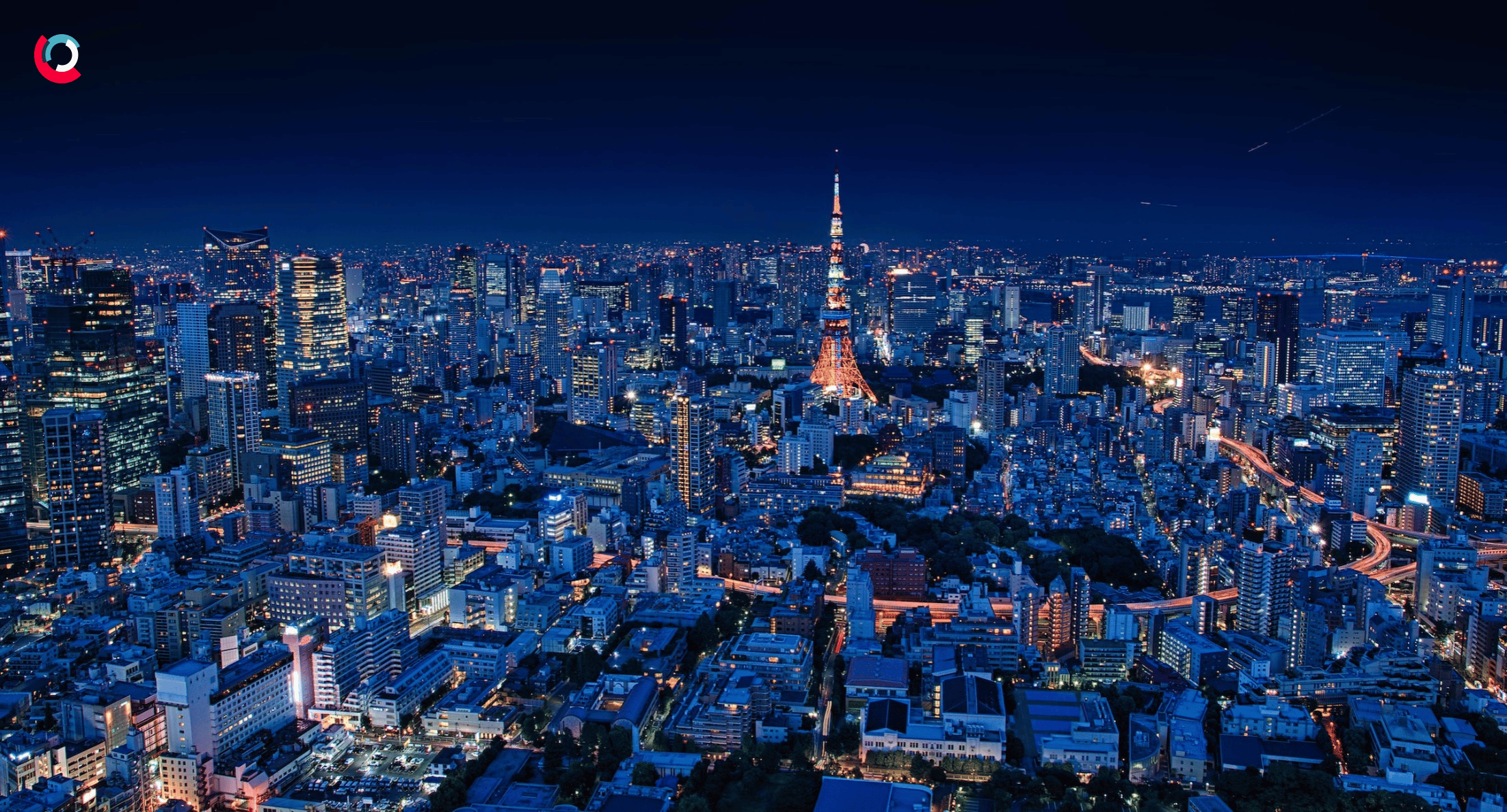 With the recent resumption of visa-free entry programs and the easing of COVID-19-related entry restrictions, Tokyo is expected to regain its title as one of the most sought-after destinations by international travellers. Officially the Tokyo Metropolis, including 49 city-level administrative divisions, Tokyo has no shortage of places to visit. The best way to travel in Tokyo is to pick an area and just lose yourself in exploring it.

While each of Tokyo’s numerous constituent cities has its own attractions, Taito City stands out with its unique atmosphere. The historic Ameyoko shopping street between Okachimachi and Ueno rail stations is home to a plethora of unique stores selling a variety of goods including clothing, food and discount items. In the vicinity of Ueno Station is Ueno Park and five museums including the Tokyo National Museum.

The iconic Kaminarimon gate of the Sensoji Buddhist temple and many small crafts shops nearby make up the Asakusa area. Sumida River ferry tours are available from Tokyo Cruise Asakusa Pier to various parts of the river and Tokyo Bay.

As a megacity, Tokyo now has multiple economic centres, but its oldest and most prominent central business district is the Tokyo Station area. The station itself is a historic building with maze-like underground passageways connecting to other nearby stations and shopping malls. The station is also a popular starting point for guided tours to the publicly accessible parts of the nearby Imperial Palace.

To the south of the station is the Ginza area famous for its highest real estate prices in Japan; this is the place to go if you are looking for luxury products and services the capital of the world’s third-largest economy has to offer.

Shibuya Scramble Crossing and nearby areas

One of the most well-known scenes of Tokyo is the Shibuya Scramble Crossing near Shibuya Station in Shibuya City; the crossing is known as the busiest pedestrian crossing in the world with up to 3,000 people crossing at the same time.

The area around the crossing is one of Tokyo’s most prominent business, shopping and entertainment districts. Just one rail stop north of Shibuya Station is the Harajuku area, which is the hub for youth fashion and culture, and Yoyogi Park where street performers and hobby groups often congregate.

For first-time visitors, it can be daunting to navigate through dozens of rail and bus lines run by multiple operators throughout Tokyo, but they are safe and reliable; rail services in Tokyo are famous for their punctuality. Google Maps offers detailed public transport information and is very helpful in navigating Tokyo. Taxi services are more expensive but also safe and reliable.

A false sense of security poses the greatest risk for travellers visiting Tokyo. Tokyo is indeed a very safe city with a low crime rate, but this does not mean that crime does not happen at all. Lone-wolf knife and arson attacks by mentally-ill individuals targeting passengers have taken place on rail cars in the recent past.

Travellers should maintain vigilance and promptly leave the scene in the event of a disturbance. Also, some nightlife areas like Kabukicho in Shinjuku City are known for scammers luring tourists to drinking or entertainment establishments and charging exorbitant fees.

As with the rest of Japan, Tokyo sits along the Ring of Fire seismic zone and is prone to earthquakes. While many structures are built to withstand high-intensity earthquakes, visitors should nonetheless familiarise themselves with earthquake safety procedures.

Urban areas of Tokyo are generally well-prepared for heavy rainfall and other natural disasters, but unprecedented rainfall due to global warming, and tsunami waves from an off-shore earthquake, have the potential to overwhelm drainage systems and flood low-lying areas. Travellers should consult local weather forecasts and follow all emergency directives during such disasters. 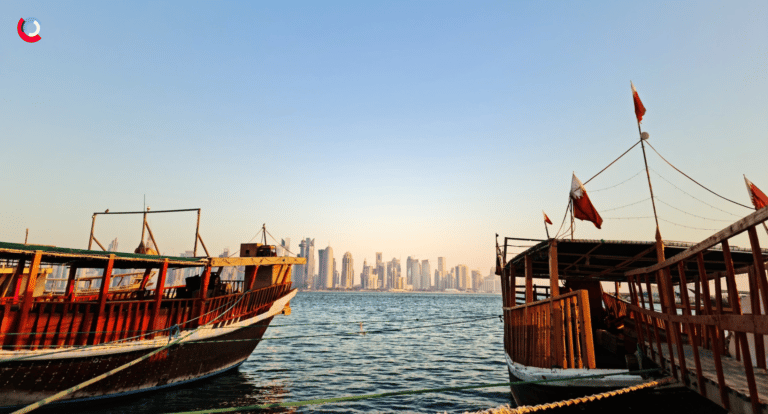 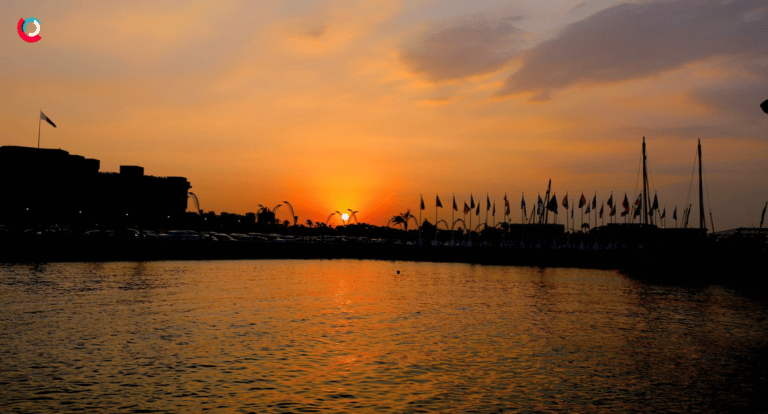 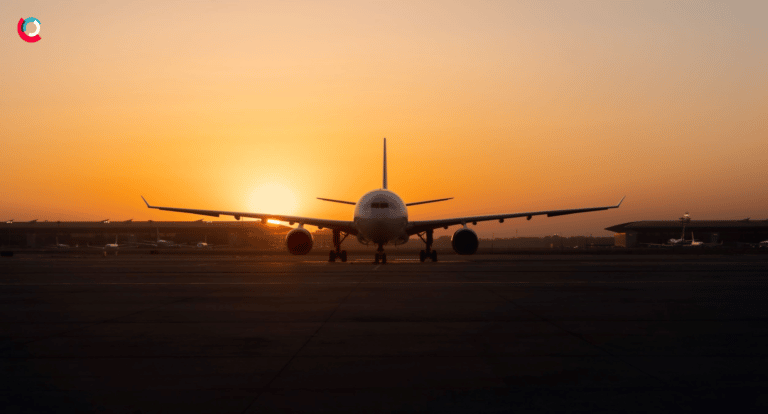 Travel Outlook: What to expect when travelling this November

In this first blog of our new series, we explore the major trends that you should be aware of when travelling this month.