Maduro likely to stay in power despite growing protests. 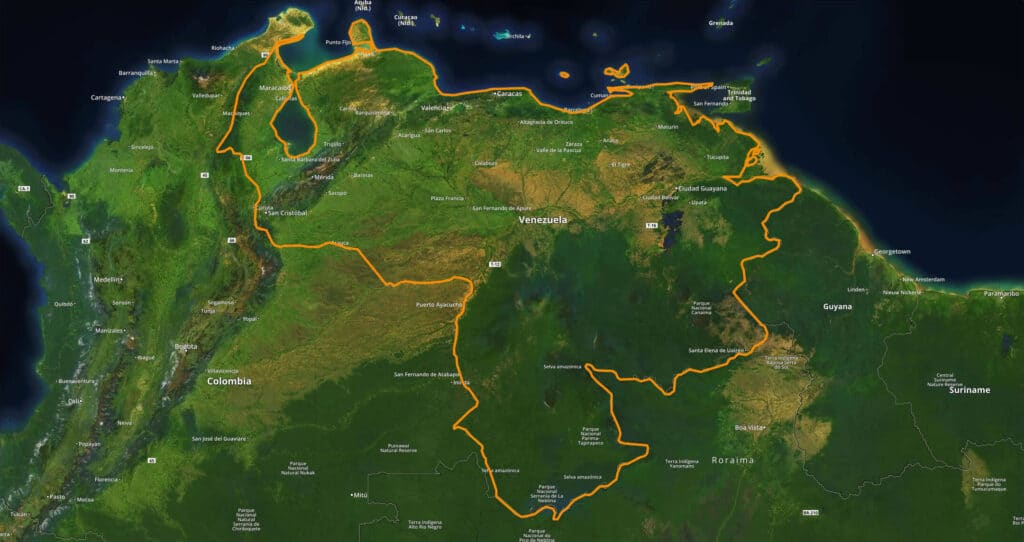 The latest wave of anti-government protests in Venezuela has reintroduced the unanswered question about the fate of the regime of President Nicolás Maduro. While Maduro was able to withstand a wave of violent demonstrations in 2014 and 2015, he is currently facing a combination of economic crisis, looming debt default, food shortages and clear anti-government sentiment in the country. The question is whether he and the ruling United Socialist Party of Venezuela (PSUV) will survive until the presidential election in 2018, or whether he will be ousted from power.

The PSUV has been able to manage its political power well so far. Through the Supreme Court and the National Electoral Council, it closed all democratic paths to a power change, delayed regional elections and blocked any attempt to limit the government’s power by the opposition-controlled National Assembly. The opposition, led by the Democratic Unity Roundtable (MUD) umbrella movement, is unlikely to escalate protests as it could trigger a violent crackdown on participants; moreover, Venezuelans do not want a repeat of the deadly demonstrations of 2014 and 2015. Thus, with a politically weak opposition, the military remains the ultimate kingmaker.

Meanwhile, worsening food shortages and the risk of economic collapse have caused cracks to form at the upper echelons of the military. While Defence Minister Vladimir Padrino, the country’s second most powerful actor, is Maduro’s key ally, several former Chavista generals have voiced criticism of the president. Being aware of this, Maduro’s new vice-president Tareck El Aissami dismantled a dissident group led by Major General Miguel Rodríguez Torres, a former intelligence chief, in February 2017. Further, Maduro increased surveillance on the armed force to quell any possible dissent, refurbished his 14,000-strong Combatant Corps for Integral Defence personal militia and announced the expansion of the Bolivarian militia to 500,000 men. This confirms that Maduro takes the threat of a mutiny seriously.

Venezuela’s political power structure The decisive factor throughout 2017, however, will be the government’s ability to avoid a debt default, with the country expected to re-pay USD7bn in debt payments by the end of the year. Should the country default, its economy would likely collapse as it is heavily dependent on importing basic goods and key services for the oil sector – the core of its economy. In such a scenario, some parts of the military that benefit from the control of imported goods could revolt and align with the food-deprived population. With an estimated 8.7 percent approval rating for Nicolás Maduro, this is not unlikely.

The regime will have to combine various sources of funding to avoid default and survive until the 2018 presidential election. The recovery of oil prices to USD50 a barrel in 2017 – up from USD20 in 2016 – has improved income for the PDVSA, a state-owned oil company. Moreover, the government will likely continue to liquidate its approximately USD10bn in foreign reserves. But even in this optimistic case, Venezuela will still have to rely on external financing, with the government hoping to obtain new loans from Russian oil giant Rosneft – its crucial long-time lender – and by offering PDVSA bonds as collateral.

Ultimately, unless oil prices once again fall below USD40 a barrel, Venezuela will narrowly avoid a default in 2017. Continuing cuts to food imports will worsen the economic situation, which in turn will keep protests alive and extended the current period of uncertainty and unrest. The country, however, will avoid a total collapse of the economy, which could trigger a mutiny within the military. The end of Maduro’s regime, therefore, will only come after the next presidential election.