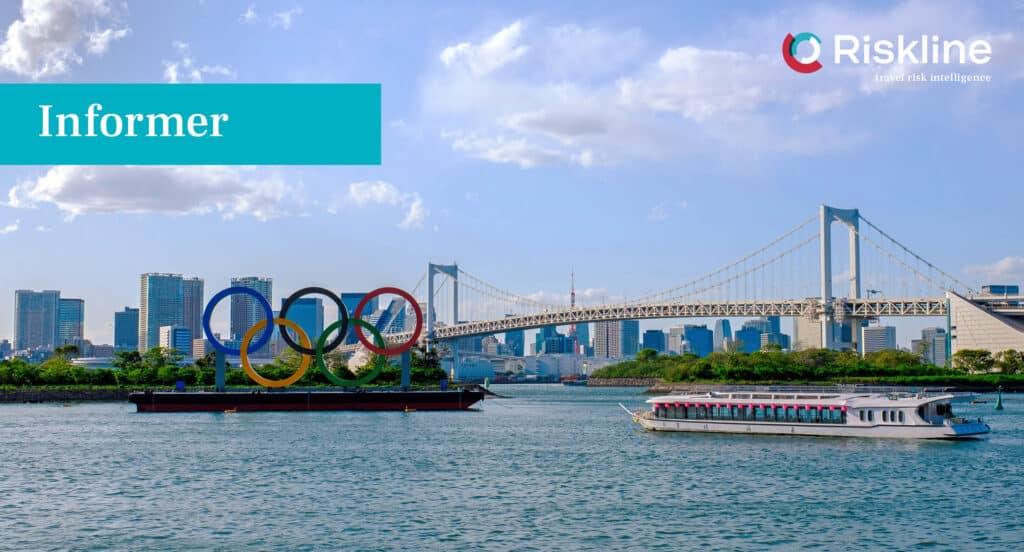 The Tokyo 2020 Summer Olympics was meant to symbolise the nation’s recovery from the devastating 2011 Tōhoku earthquake and tsunami and the consequential Fukushima Daiichi nuclear disaster by showcasing a revived and vibrant Japan to more than 10 million initially expected foreign visitors, and hopefully even act as a catalyst to reversing the country’s population decline and other social issues through a stimulated economy. However, because of COVID-19, it will be a Games with a dark shadow hanging over it. As it will largely be a tournament held without spectators, in a nation where many do not want the Games to be held due to fears that it could further the spread of the virus.

Japanese authorities decided not to allow inbound foreign spectators, as well as domestic spectators in most venues, and many Olympics related official events will be virtually held. Only Miyagi Stadium in Miyagi prefecture, Sunto district’s Fuji International Speedway, and Izu’s Izu Velodrome and Izu MTB Course in Shizuoka prefecture will allow spectators up to the fewer of 10,000 or 50 percent of capacity per venue. These venues will also ban spectators if the local COVID-19 situation significantly deteriorates. While these measures are expected to dampen the festive mood and discourage the movement of people compared to previous Olympics, overland travel disruptions are still possible during the Tokyo Olympics from 23 July-8 August.

It is difficult to predict how many domestic sports fans will refrain from visiting any of the off-limits Olympic venues or hold their own Olympics related events in public areas. While the Japanese government declared a State of Emergency across Tokyo, it does not entail any strict movement restrictions. Japan has at most ordered some eating and drinking establishments and other non-essential businesses to suspend operations, advised shorter business hours for others, recommended face mask wearing, and urged against non-essential movements to and within areas with a high number of COVID-19 cases.

Furthermore, significant overland traffic disruptions are expected due to the sheer scale of safely transporting thousands of athletes to and from multiple venues, whilst implementing COVID-19 prevention measures. Olympic athletes and staff expected to number in the tens of thousands have started to arrive in Japan. Traffic restrictions are already in place on parts of roads near Olympic venues and related facilities; priority lanes have been set for Olympics related vehicles on parts of the Shuto Expressway and other major roads in and around Tokyo. The expressway will also charge an extra JPY 1,000 toll fee from 06:00-22:00 local time between 19 July-9 August and 24 August-5 September to discourage motorists and secure more road capacity for Olympics and Paralympics-related vehicles. Postal and other delivery services are also expecting delays during the same periods due to traffic congestion.

Heightened security measures involving around 60,000 police officers and dozens of private security contractors will be implemented across Olympic venues and related facilities, as well as important infrastructure. Elevated security presences are expected at major transportation hubs including Tokyo, Shinjuku, Shinagawa and Ueno railway stations, as well as Haneda International Airport (HND/RJTT) and Narita International Airport (NRT/RJAA). Security forces will also be deployed to downtown Sapporo in Hokkaido prefecture, where the Olympic Marathon will take place.

Anti-Olympics protests are planned in Tokyo and other areas on 23 July, the day of the opening ceremonies. Future protests are possible near Olympic venues and government buildings due to the dissatisfaction over the holding of the Olympics despite the risks of spreading COVID-19. Multiple surveys suggested that more than half of the Japanese public are against the holding of the Olympics during the COVID-19 pandemic, with one survey reporting 78 percent of respondents being against it. Recent infections in the athletes’ villages has created further issues for this highly problematic Olympics, further casting doubt on the overall success of the Games. 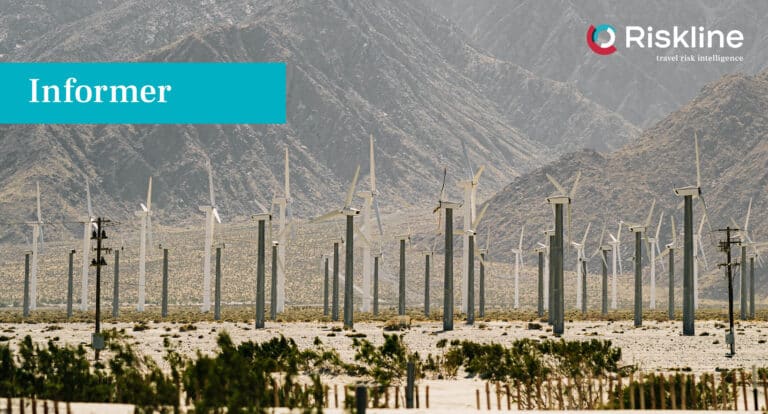 Extreme Weather in the US: A persisting trend for the future

As extreme weather events become more common, infrastructure will have to adapt to the new normal in which an extreme event is simply the median.