Making sense of key developments around the world 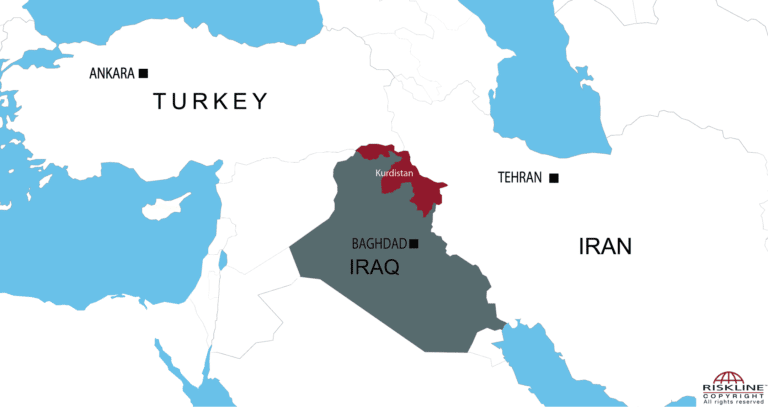 While widely supported inside the Kurdistan region, the Kurdish independence referendum held in September 2017 has triggered a swift and aggressive response from Baghdad, as well as neighboring Iran and Turkey. The involvement of Iranian backed militias in the advance on Kirkuk greatly increases the risk of further clashes and unrest in the near-term, while US intransigence opens the door for increased Russian influence in the region. 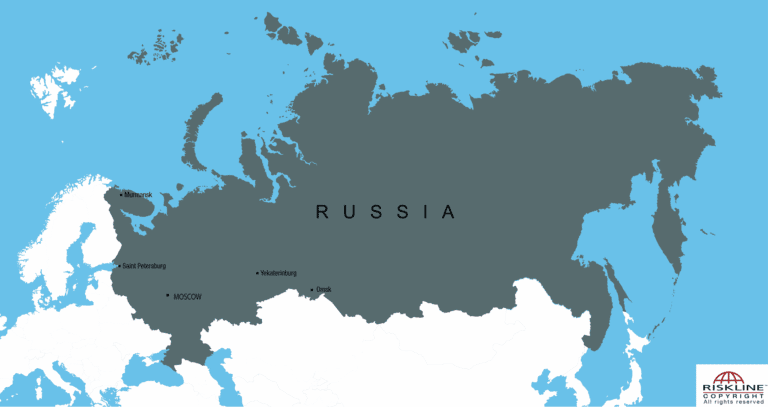 The long game: the takeaways from 7 October nationwide protests in Russia

The latest mass protests across Russia on 7 October showed that the threat of police arrest and violence failed to deter opposition protesters from gathering in 80 cities across the country. While Putin’s victory remains a near certainty in the March 2018 presidential election, the protests signal discontent against his rule among a growing number of Russians. 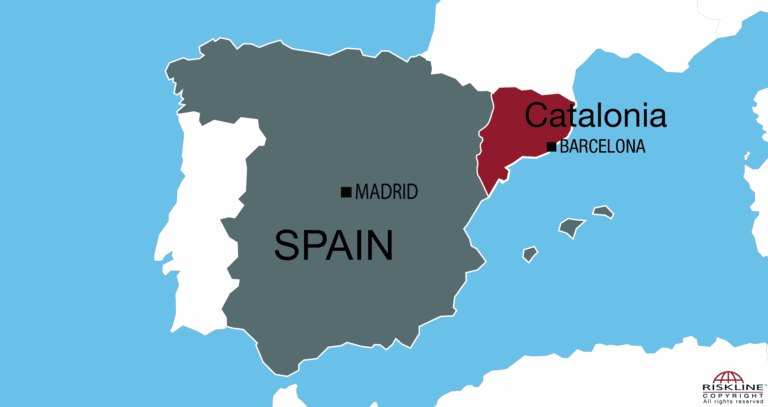 Even if a solution is reached to prevent a unilateral declaration of independence, Barcelona and Madrid are going to continue feuding over autonomy until one side gives in. 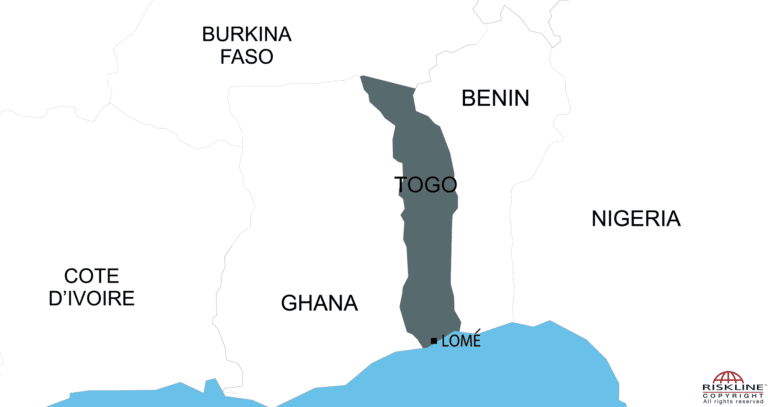 A new wave of protests erupted nationwide against President Gnassingbé, but it has differences from previous bouts of unrest. 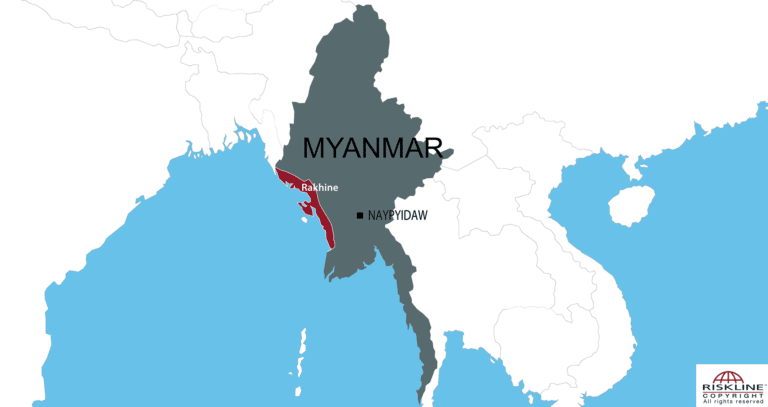 The humanitarian and political crisis in Rakhine state

The latest bout of violence in northern Rakhine marks the emergence of an armed Rohingya insurgency that threatens to seriously undermine any prospects for peace and stability in the state, especially in light of the military’s ongoing brutal crackdown on the Rohingya population. 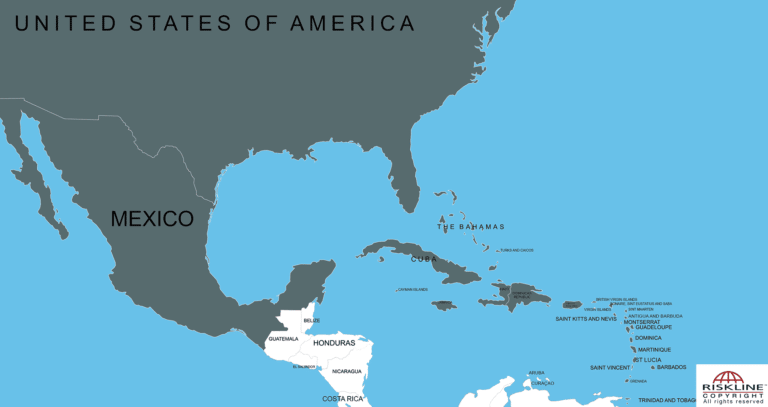 Catastrophic storm systems like hurricanes Harvey and Irma show how the environment can become a national security threat.

August 2017 Round-up: important developments and what we’re tracking for next month. 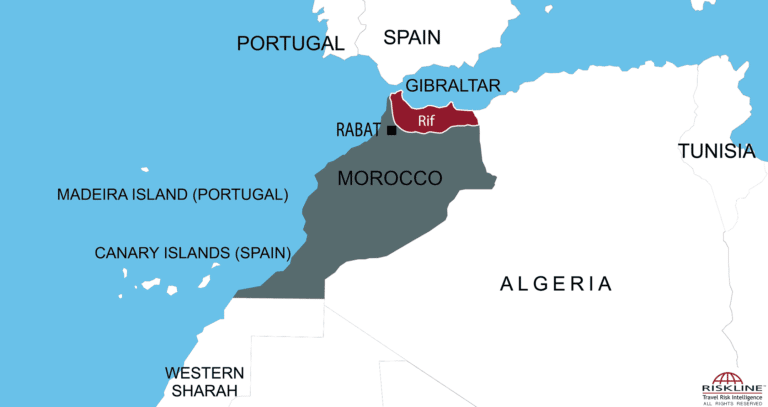 Protests continue across the Rif region as government takes a confused and contradictory approach to the valid concerns of local Berber residents. 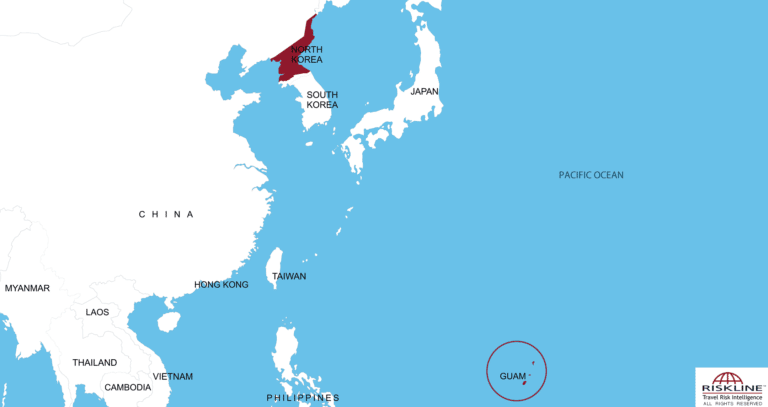 The violent rhetoric of Donald Trump and Kim Jong-un raises the stakes but does not substantially alter the risk of conflict in the region. 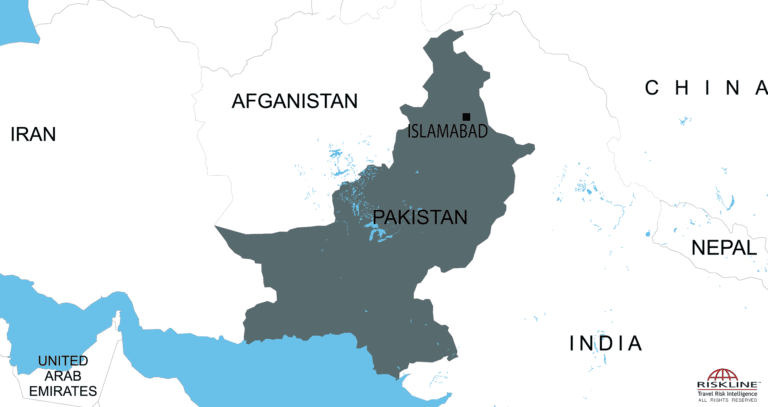 Protests are expected to intensify in the near-term following the resignation of Prime Minister Nawaz Sharif and ahead of new general elections in June 2018.

We have updated our COVID-19 reporting to include more of the latest intelligence and data that you need to know to travel informed and safely. 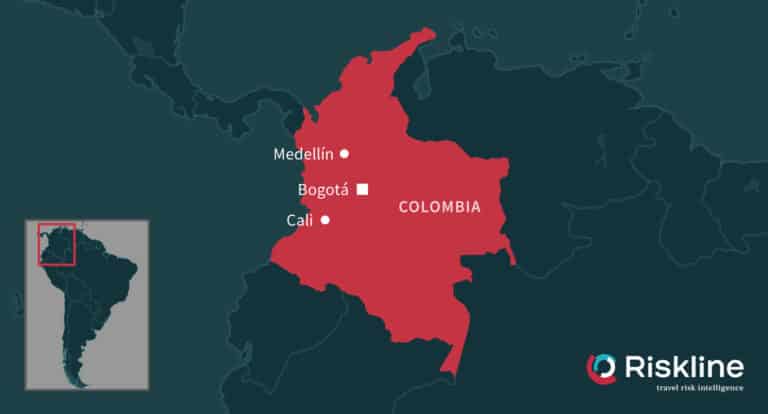 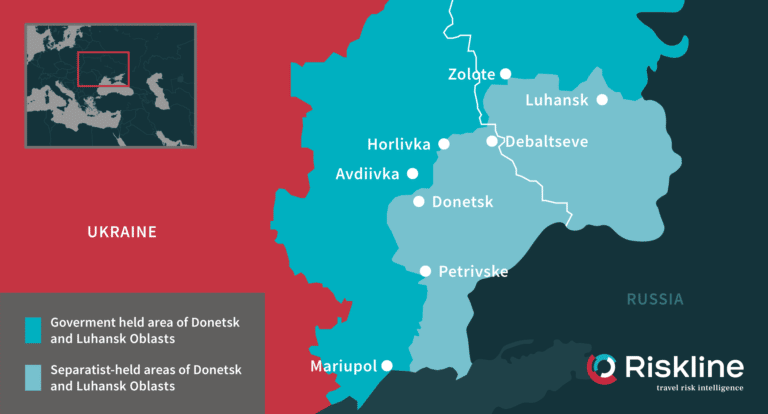 Since January of this year, tensions are running high between Ukraine and Russia as fighting intensifies in the Donbas region. Kyiv has accused Moscow of seeking a pretext to launch a major military operation, a claim which Russia has denied. 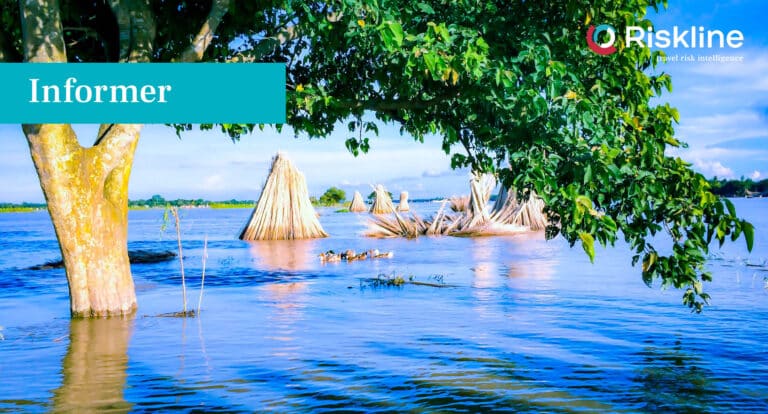 Among the numerous security risks travellers face in the modern world, a potentially devastating and destabilising force is the Earth itself, as risks associated with climate change often headline relevant reports by governments and private security firms alike. 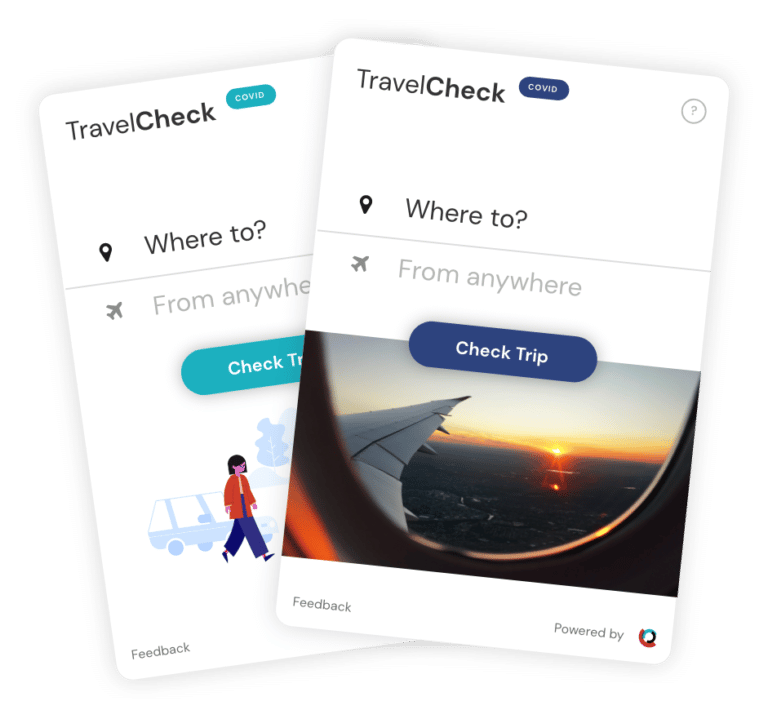 Riskline launches a new widget, aimed to get your travel plans back on track