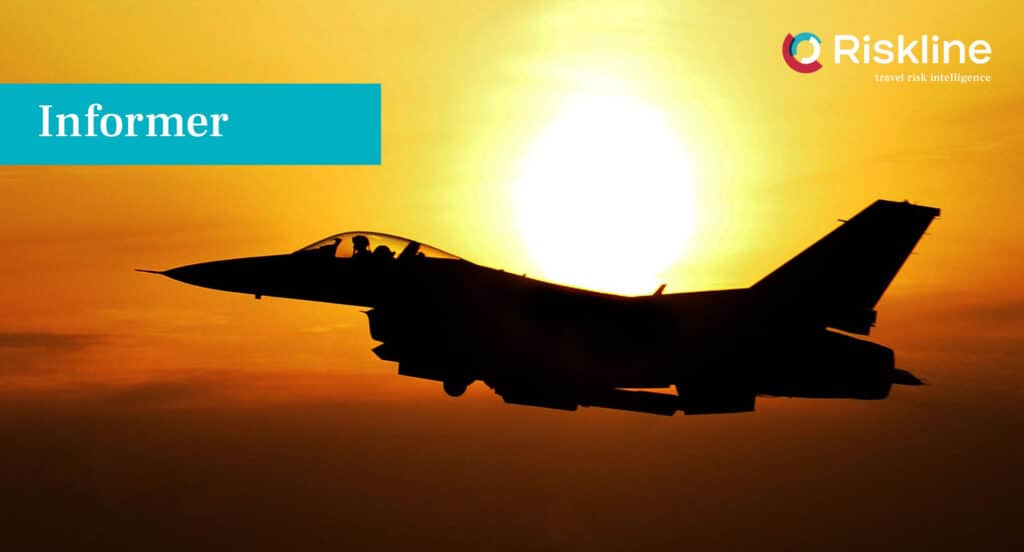 A record number of 154 warplanes made incursions into Taiwan’s Air Defense Identification Zone (ADIZ) from 1-6 October, stoking fears of a possible invasion of Taiwan by China’s Peoples’ Liberation Army (PLA). Amid these incursions, Taiwan’s Minister of Foreign Affairs Joseph Wu commented that his country will “fight to the end” in case of an invasion, during his interview with the Australian Broadcasting Corporation on 4 October. Taiwan’s Minister of National Defense Chiu Kuo-cheng on 6 October also expressed concerns for a “misfire” leading to escalations and fears that China will be able to reduce its cost of invading Taiwan by 2025.

Contrary to fears of a Chinese invasion, the probability of such military conflicts remains low. Despite China’s military buildup and modernisation over the past decades, the Chinese air, naval and ground forces do not possess the critical mass to achieve quick victory over Taiwan and its United States (US) ally. While Taiwan and the US no longer have a formal alliance, US officials have signalled to intervene if Taiwan faces aggression from China. China views Taiwan as its renegade province and thus seeks to gain control over the island; China’s leadership has repeatedly proclaimed that Taiwan will be taken by force if necessary. However, China has so far decided against overt military actions against Taiwan, since the Third Taiwan Strait Crisis in 1995-1996.

Second, an ADIZ is not the same as a country’s territorial airspace; countries demarcate their ADIZs beyond their territorial airspaces to allow enough time for their warplanes to be in the air and prepared to respond to any hostile aircraft before it enters their territorial airspaces. While incursions into a country’s ADIZ can be considered threatening behaviours, they are not in violation of international laws. Multiple irregular incursions by Chinese and Russian warplanes into ADIZs of Taiwan, Japan and South Korea occurred over the past several years. These incursions serve multiple purposes, including collecting data on how the aforementioned countries’ militaries react to such actions.

Third, the aforementioned Taiwanese officials’ words must be understood within their context. While media reports highlighted sensational words like “invasion” or “war,” Taiwanese officials were commenting on a hypothetical situation to assure their citizens that the government is ready and capable against external threats, and to seek support from international partners and public opinion. The Minister of National Defense made his comment in a parliamentary committee reviewing a proposal for increased military spending. Whilst decrying the incursions, no official actually warned of an imminent conflict.

These incursions largely serve as an attempt at deterring US arms supply into Taiwan and Taiwan’s international connections. China’s strategy for taking control of Taiwan has been to create a situation in which the cost for intervention is too great for outside forces, primarily the US. Such a situation would pressure Taiwan’s leaders and the populace to cut a deal recognising China’s control rather than facing its military might without outside support or allow China to occupy Taiwan at an acceptable military cost if necessary. However, the US sale of advanced weapons to Taiwan and Taiwan’s attempts at fostering closer ties with other countries and engaging international organisations counters China’s strategy.

While China could win a protracted conflict with Taiwan after successfully establishing a beachhead, the cost of establishing one would be prohibitive even with further Chinese military buildup. It would also be difficult to conceal due to the scale and proximity of the two countries to one another. A quick victory is preferable to Chinese leaders and conditions to achieve one have not been met.

If Taiwan is able to maintain and expand sufficient military capabilities to exact a high enough cost to deter potential Chinese invasions, the US will continue to be in a position to help Taiwan thwart China’s aggression with limited, non-kinetic intervention, as it had in the three past Taiwan Strait Crises. Moreover, Taiwan’s recent diplomatic endeavours – including an opening of a representative office in Lithuania, applying to join the Comprehensive and Progressive Agreement for Trans-Pacific Partnership trade pact, and attempting to gain observer status in the United Nations World Health Organisation – seek to entrench and strengthen Taiwan’s status as an entity functionally independent from China.

The recent incursions of Taiwan’s ADIZ are most likely a message of displeasure over these recent diplomatic developments and a warning against the further strengthening of Taiwan’s de facto independence. The incursions can also be an attempt by the Chinese leadership at propping up domestic support by encouraging nationalistic sentiments through a rally-around-the-flag effect during China’s National Day holiday (1-7 October). That being said, the latent risk of conflict is ever-present across the Taiwan Strait. Rising geopolitical tensions do raise the possibility for accidental clashes that can lead to escalations. A conflict will also be possible if the Chinese leadership feels that a significant nationalistic achievement is necessary to quell domestic discontent and assesses that it may never get a better chance at taking Taiwan in the future.