The series of victorious Ukrainian counter-attacks since September has been matched by massive Russian missile strikes on Ukrainian electricity and heating installations, aimed at demoralising Ukraine by targeting the civilian population going into the winter. Peace negotiations seem to be a long way off, with each side betting its strategy will bring the other to heel. 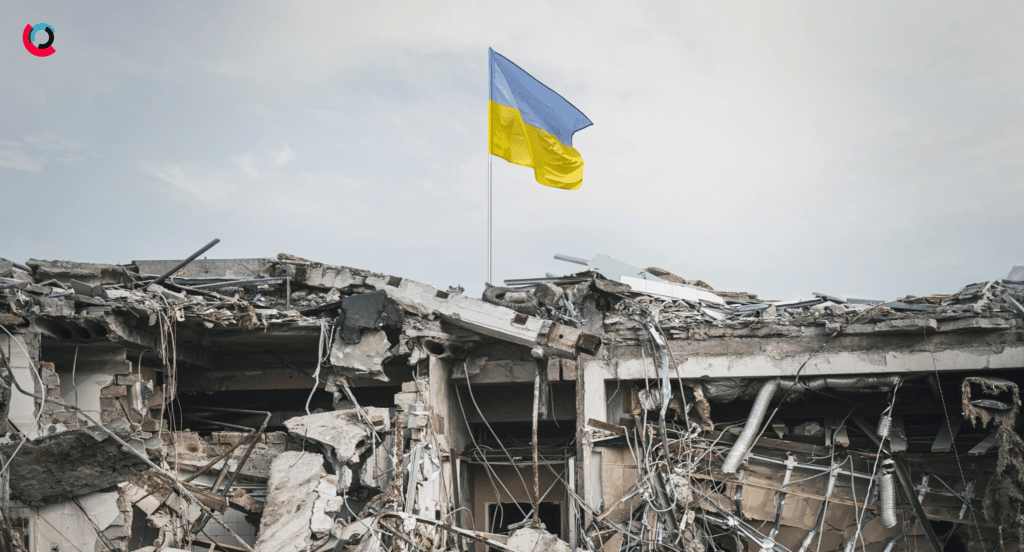 More than eight months after the start of the Russian-led war against Ukraine, the human toll is high. The combined death toll for both sides is estimated at around 250,000, including at least 40,000 Ukrainian civilians.

The evacuation by the Russian Army on 9 November of the city of Kherson and an adjacent area of some 4,800km² to regroup on the left bank of the Dnieper River marks the success of Ukraine’s second major counter-offensive, following its first successful one in the Kharkiv region in September, and another major setback for Russia, both militarily and politically.

Militarily, Ukrainian forces had been successfully using Western-supplied artillery and armoured vehicles in quantity since August, allowing them to carry out deep strikes behind the frontlines to cut off Russian forces’ logistical support and forcing them to retreat. Politically, Kherson was the only regional capital captured by Moscow during its initial offensive, and holding it kept alive the possibility of a renewed advance towards the major port of Odesa and the separatist enclave of Transnistria.

Russia annexed Kherson and three other Ukrainian regions it partially occupies on 30 September following a sham referendum, threatening the deployment of nuclear weapons to preserve control over the territories. But Russian President Vladimir Putin can now only claim that the city still belongs to the Russian Federation, having abandoned it.

Russia has now lost almost half of the territory it had initially conquered at the start of the war and has proven unable to stop NATO’s supply of weapons to Ukraine. At the same time, its strategy of exhausting Ukraine’s European allies by using the energy weapon is running up against both mild weather in Western Europe and the effectiveness of the European Union (EU)’s response, with the bloc having reached 95 percent of its natural gas storage capacity ahead of the winter months.

The only thing that seems to remain in Russia’s arsenal is massive missile and drone attacks to destroy Ukrainian electricity and heating installations as winter sets in. The risk of regional escalation of the conflict remains as well in incidents involving third countries, such as the one that took place on 15 November in the village of Przewodow in Poland, when debris from a suspected missile defence launch fell to the ground, killing two Polish citizens.

At this stage, it remains implausible that NATO would intervene directly in the conflict unless Russia were to use weapons of mass destruction (WMDs). But even in such a scenario, the deployment of NATO personnel in Ukraine would remain highly unlikely: NATO would probably only provide air, land and sea assets to destroy Russian military concentrations in Ukraine, not strike Russian territory itself.

Russia will likely try to hold its ground to build up its strength over the winter and gamble on gradually exhausting Ukraine through repeated air attacks. Partial mobilisation has brought in hundreds of thousands of new conscripts to reinforce defensive lines in Crimea, annexed in 2014, and Luhansk and Zaporizhzhia regions.

Kyiv has no interest in the front freezing this winter and allowing Russia to reconstitute its forces for a second offensive in the spring of 2023 and is determined to continue its counter-offensive all the way to Crimea. Ukraine has already successfully targeted Russian naval and air bases in Crimea with armed drones. Now HIMARS long-range rockets supplied by the United States (US) are also within range of hitting the Crimean freshwater canal and the Donetsk-Melitopol-Dzhankoi railway, the main supply line for Russian troops in Crimea.

International pressure is also building on Ukraine to seek a ceasefire, even though this continues to pit Kyiv’s allies against countries that refuse to align themselves with the Western position to varying degrees, notably China and India. The world’s leading economies unanimously stressed at their 16 November Indonesia G20 Summit that the conflict was damaging the world economy and their interests.

Ukrainian President Volodymyr Zelensky mentioned possible negotiations in early November. However, Kyiv made it clear that such talks with Moscow could only be resumed in the second half of 2023 and subjected them to preconditions including the restoration of territorial integrity, compensation for losses, trials for accused Russian war criminals and international security guarantees, which Moscow immediately rejected as unacceptable. For now, Kyiv’s Western allies accept these demands and have not seriously pushed against them.

All the conditions are, therefore, in place for the war to continue through winter.

The Ukrainians show no sign of slowing down their counter-attack nor of weakening their will to recover the invaded territories and the Russians continue to compensate for their military failure by massive attacks against civilian infrastructures. 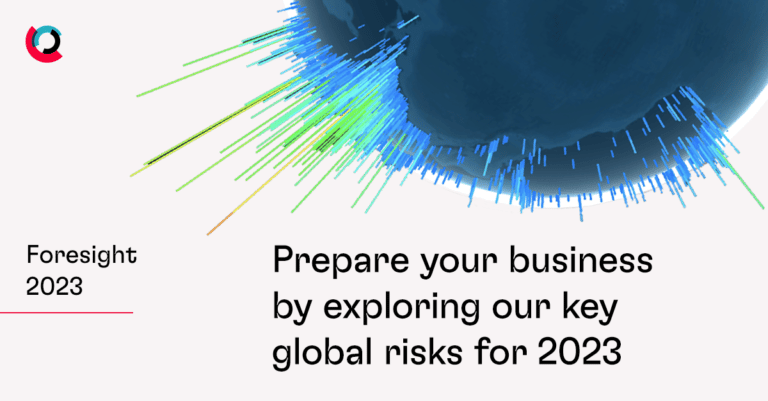 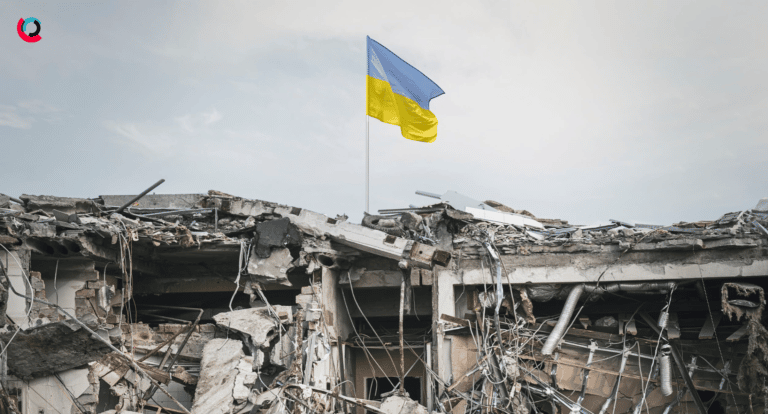 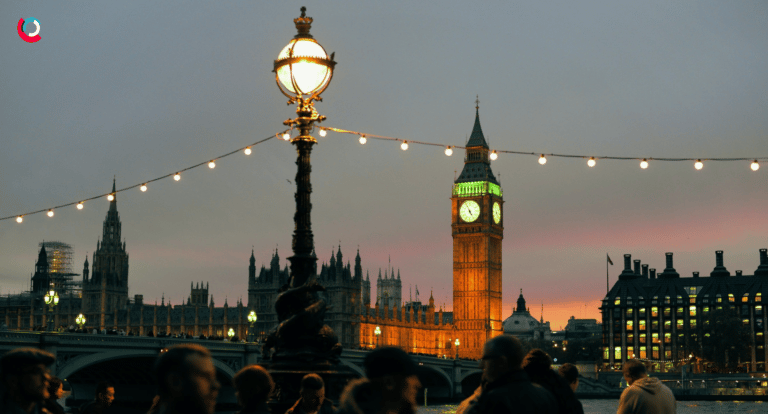 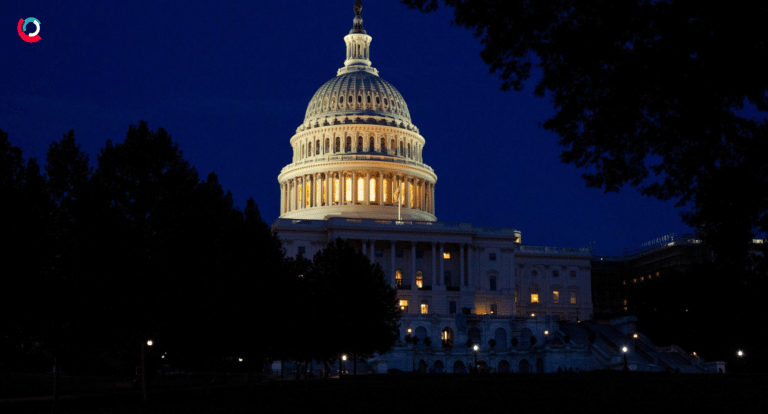