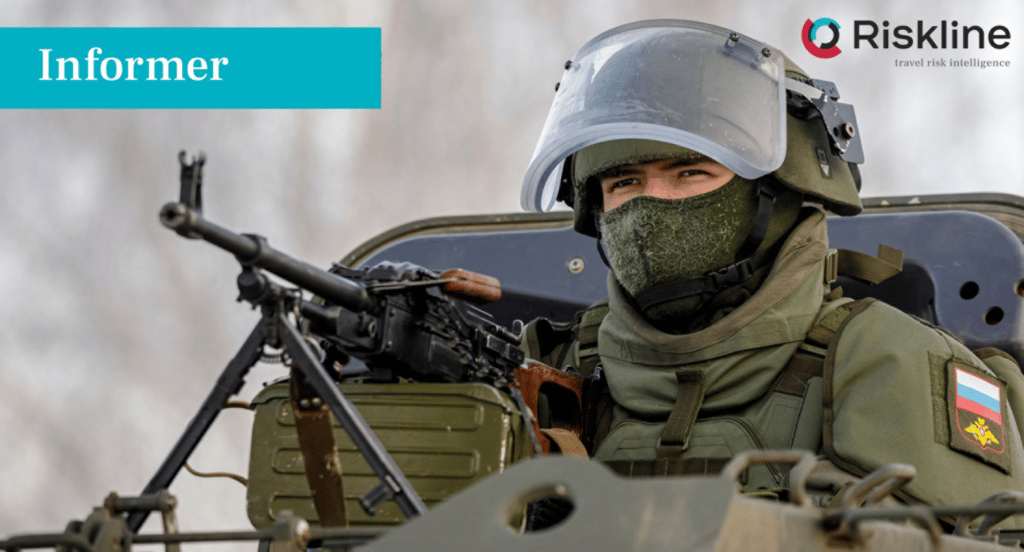 In November 2021, around 100,000 Russian troops, including hundreds of armoured vehicles and heavy artillery, were deployed on the border with Ukraine. This is the second time Russia has initiated a major military buildup along the border in the past two years, fueling fears in Ukraine and among its Western allies of Russia’s plan to again invade parts of the country.

Nevertheless, Russia immediately asserted that the troop buildup is for military exercises and it has no plans to attack Ukraine. The United States (US) countered that it possesses intelligence indicating that Russian special operations groups are prepared to stage a false flag attack in eastern Ukraine to justify taking action within the next month. US and Russian officials have held a security dialogue from 10 January over the military build-up concerns around Ukraine, followed by Russia-North Atlantic Treaty Organization (NATO) talks on 12 January and the meeting of the Organization for Security and Co-operation (OSCE) in Europe on 13 January.

After no breakthrough was reached during the negotiations, Russia’s Foreign Ministry Sergei Lavrov stated that Russia expects a “written response” to its security demands in the near-term. Russia demands that the Western powers commit to prevent the further expansion of NATO, specifically denying Georgia and Ukraine membership, remove advanced weapons from Poland, the Baltic States and the Balkans and compel the government of Ukraine to grant autonomy to eastern Ukraine, among other demands.

Russian President Vladimir Putin seeks to present himself as a decisive strongman by displaying Russia’s military power to the West. Therefore, the threat of a Russian invasion remains high. Putin has proved his ability to use military force to reach geopolitical objectives, for example, Russia’s invasion in Georgia in 2008 as well as the annexation of Crimea in 2014 which led to the emergence of separatist groups in eastern Ukraine. Moreover, during the talks with the Western powers, Russia has continued to station new troops, including additional air and naval forces, near the border. Due to constraints imposed by winter weather and the strains of military mobilisation, Western intelligence agencies forecast that Russia could undertake offensive operations at the end of January with up to 175,000 troops in 100 battalion tactical groups.

Ukrainian military forces have been significantly strengthened by Western assistance since 2014 and can offer stronger resistance to the Russian military than at any time before. Nevertheless, Russia has a major military advantage over Ukraine, particularly in long-range artillery, tactical ballistic missiles, warplanes and electronic jamming equipment. Russia has also unofficially deployed troops in Ukraine’s separatist Donetsk and Luhansk oblasts since 2014. Any official deployment will likely see these troops labelled as “peacekeepers”; these forces might attempt to seize new territories or seek to degrade Ukrainian military capabilities. Moreover, Moscow can also use cyberattacks with the aim of disrupting Ukraine’s economy. Suspected Russian state-sponsored hackers have proven capable of disrupting the national power grid and on 14 January, a major cyberattack took down Ukrainian government websites.

Western leaders plan to impose severe economic sanctions on Russia, including limiting access to global financial institutions in case of an invasion. Discussions over the Nord Stream 2 project, which is both economically and strategically important to Russia as it can double the volume of gas supply to Germany via the Baltic Sea bypassing Ukraine, also continue.

Economic sanctions alone are unlikely to deter Putin, however, since he appears to care more about his geopolitical legacy rather than Russia’s economy or COVID-19 response. Over the past several years, Putin has increasingly expressed nostalgia for the former Soviet Union and decried Ukrainian independence from Russia as a historical aberration. Russia’s further moves will depend on the response from Western leaders to its security demands. Western officials now hope that the de-escalation of the conflict can be achieved through tripartite talks involving the leaders of the US, Ukraine and  Russia. But Russian officials have even demanded that NATO offer guarantees to limit NATO deployments in member states bordering Russia, such as Poland and Lithuania.

This, along with demands NATO commit to not admitting Ukraine and Georgia, whose territories are also partially occupied by Russian-backed separatists, are effectively non-starters. Neither country is likely to be admitted to NATO precisely because of those occupations but stating so openly would give Russia an explicit veto over internal NATO deliberations; it would undermine the alliance’s entire raison d’etre. Any diplomatic solution, then, is likely to come at Ukraine’s, and not NATO’s, expense.

Western intelligence agencies believe Putin has assessed that the Russian project in separatist-held eastern Ukraine is in danger of being terminated once Ukraine builds up sufficient strength to retake the territories. It would be preferable to Putin for the Western powers to place restraints on Ukraine’s military freedom of action today than for Russia to do so by fighting a costly war, though Putin has signalled he is prepared to initiate conflict. It is unclear if Ukraine will agree to such terms under the already-restrictive and domestically unpopular Minsk II Protocol negotiated in 2015 by Putin and former Ukrainian president Petro Poroshenko to end the fighting in Donetsk and Luhansk. The Western powers are more likely to be able to dictate such terms to Kyiv, dependent on foreign military aid and economic loans as it is, though, than to credibly threaten Russia with sanctions at this time.

A series of peace talks between Russia and the West over the Russian military buildup around Ukraine have not resulted in any progress and the risk of a Russian invasion of Ukraine is high. Whether the Ukrainian crisis escalates or not depends on the response from Western leaders to Russian security proposals.

Aidana Arynbek is a APAC and CIS analyst 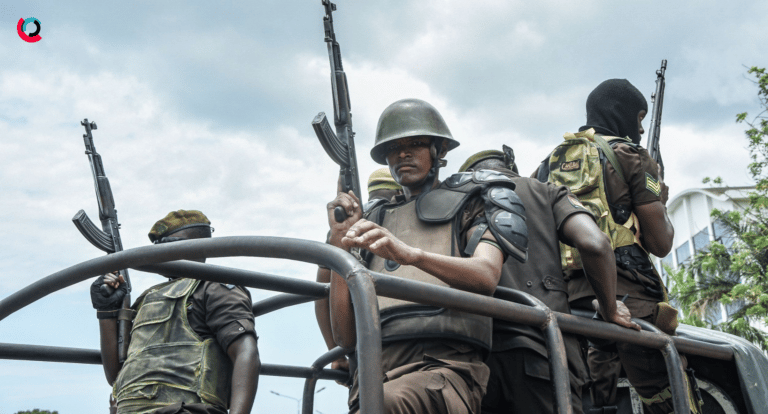 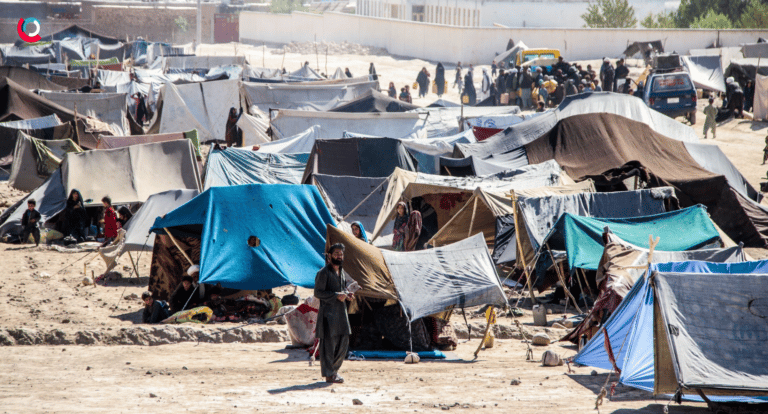 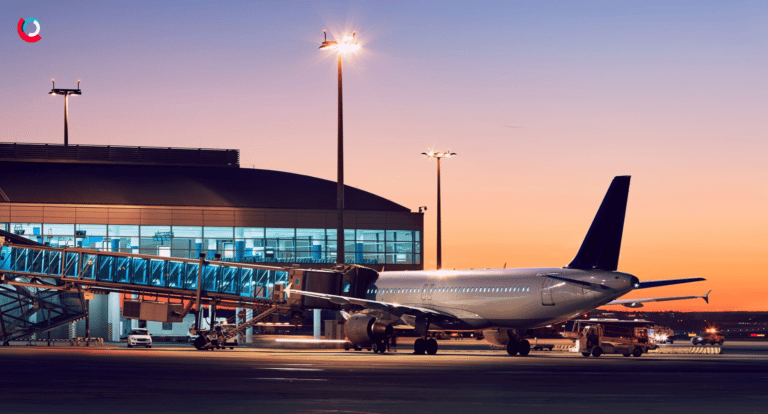