The devastating floods in Australia’s NSW and QLD in recent weeks have highlighted shortcomings to the country’s emergency response and preparedness. 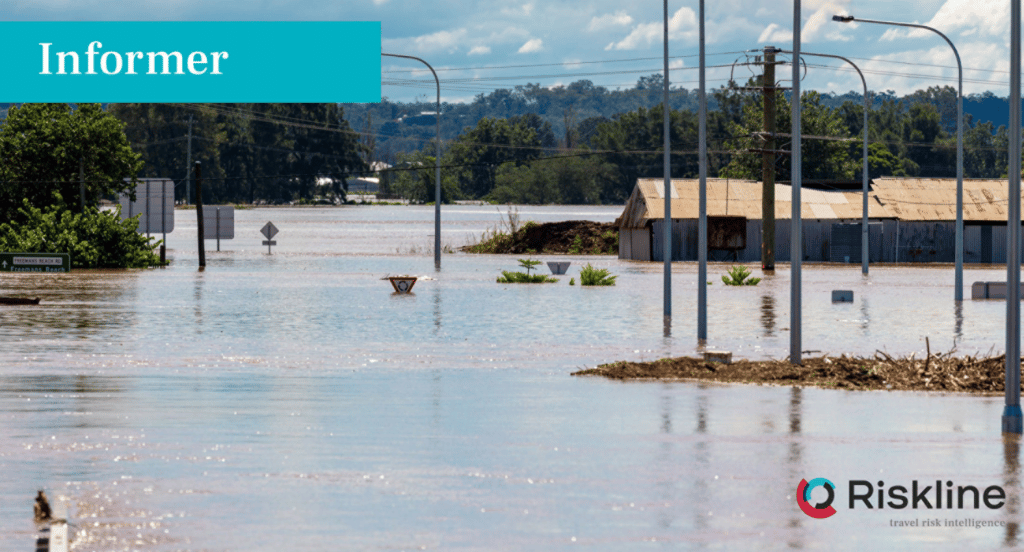 Heavy rainfall triggered by seasonal monsoon currents have caused widespread devastating floods across eastern Australia, namely in and around coastal areas of New South Wales (NSW) and Queensland (QLD) since early February. At least 20 people have died, around 60,000 properties have been damaged or destroyed, and more than 500,000 people have been affected by evacuation orders and warnings.

Public transport services, including many trains, buses and ferries are cancelled, and power, water supplies, internet and telephone services have been cut in the affected areas. Multiple rivers, creeks and dams in NSW and QLD, including Brisbane, Lake Eyre, Georgina, Logan, Condamine, Balonne, Weir, Moonie, Paroo, Wilsons, Tweed, Clarence and Brunswick have periodically overflowed amid the heavy rainfall, further disrupting clearing operations. The crisis has been exacerbated by shortages to food and other essential supplies as cargo trucks have been unable to make deliveries in inundated areas. Authorities have also warned of an outbreak of mosquito-borne Japanese encephalitis virus in and around flood-hit areas.

Authorities are now grappling with ways to bolster emergency preparedness and their response to the ongoing disaster and future floods to mitigate further loss of human life.

Seasonal rainfall between October and April has historically triggered flooding in eastern coastal parts of Australia. However, this year’s rainfall in NSW and QLD was termed as a once-in-a-1,000-years event, worsened by the effects of climate change, and triggered more widespread flooding. Casualties have been much higher this year; in last year’s flood season between March and June 2021, five fatalities were recorded in NSW, QLD and Victoria states combined.

Australia’s emergency services are generally well prepared and quick to respond to natural calamities and disasters in urban areas; evacuation warnings are timely and highly efficient. However, response time is much slower in areas outside the central business district limits of major cities like Sydney and Brisbane due to the remoteness of these areas and lack of personnel. Having been subjected to repeated flooding, roads in many of these areas, including in parts of Lismore, Moorebank, Gympie and Logan, are in poor condition which often hamper rescue and relief efforts. Even before roads are reconstructed following the floods in summer months, the harsh winter rain and snowfall sets in.

As one possible solution to the problem of repeated inundation of homes, officials have been advising evacuated residents to permanently relocate to higher terrain in and around city limits. However, many property owners are reluctant to move awayfrom scenic areas with more affordable housing in regional NSW and QLD which are often located in low-lying areas and around rivers and dams.

Further floods have been forecast for at least one more week in the affected areas. Disruptions to travel and services from the floods are likely to continue for several weeks even after the rains stop, given the scale of damage to infrastructure. Furthermore, environmental scientists have also warned that future monsoon seasons are likely to result in more devastating floods in Australia thanks to climate change.

As a result, the government must now increase allocations for disaster relief funds and demarcate more priority areas for flood-prone risks. Residents of Lismorehave decried the National Resilience and Recovery Agency’s decision three months ago to leave out the town from the list of priority areas for floods, which would have otherwise made town residents eligible for access to more emergency funds.

The NSW government has allocated around $434.7 million towards flood disaster relief this year, while QLD officials, which is the worst-hit state with around 11 fatalities, have announced a support package of around $558.5 million for affected residents. The floods and related disaster relief payments are forecast to affect economic recovery for the country after last year’s COVID-19 related lockdowns, with KPMG forecasting that floods may shave 0.2 percentage points off economic growth for Australia in the first quarter of this year.

Emergency services departments have been overwhelmed with the scale of evacuations, prompting hundreds of volunteers in smaller towns to step in to fill the void. Omicron-driven COVID-19 outbreaks in states like NSW have also affected staffing levels in essential services in recent weeks. Hence emergency departments need to address staffing shortages. The government plans to deploy around 700 more Australian Defence Forces personnel to NSW and QLD in the coming days, in addition to the existing 4,300 ADF personnel in these areas.

The latest monsoon season highlighted shortcomings in Australia’s emergency preparedness and response to the disaster, especially in remote areas. It remains to be seen if the recent measures taken by the central and state governments can somewhat mitigate the scale of disaster in the coming days and for future events.

Ramya Dilipkumar is an Australia-based political and security risk analyst. 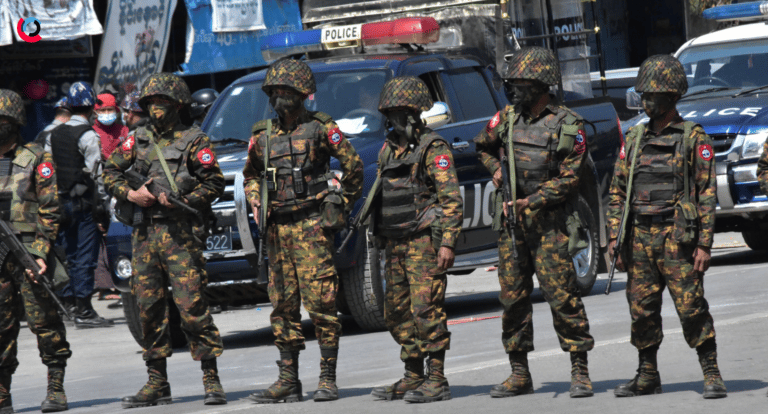 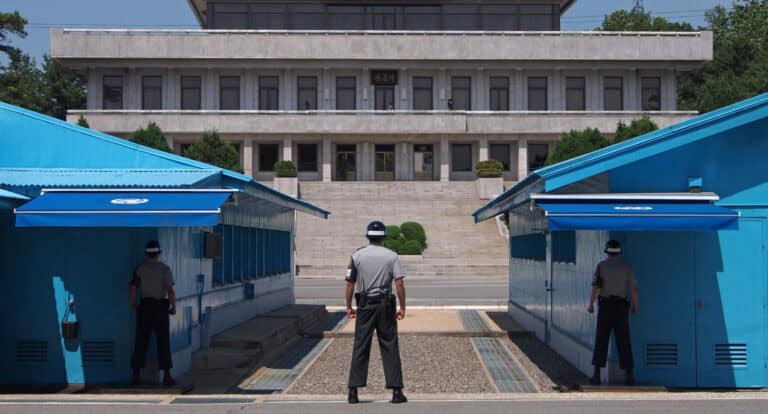 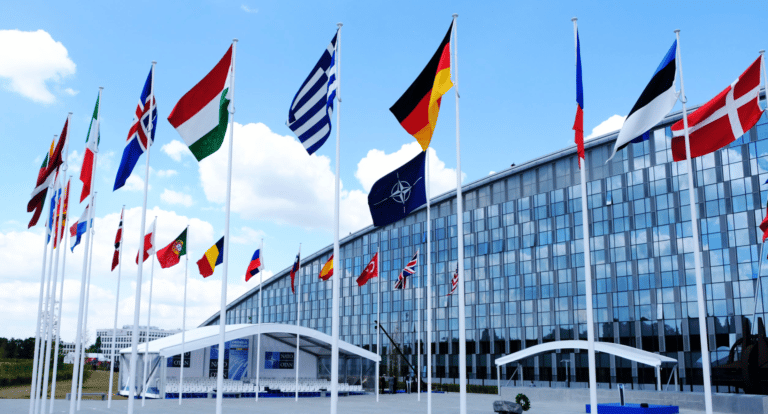