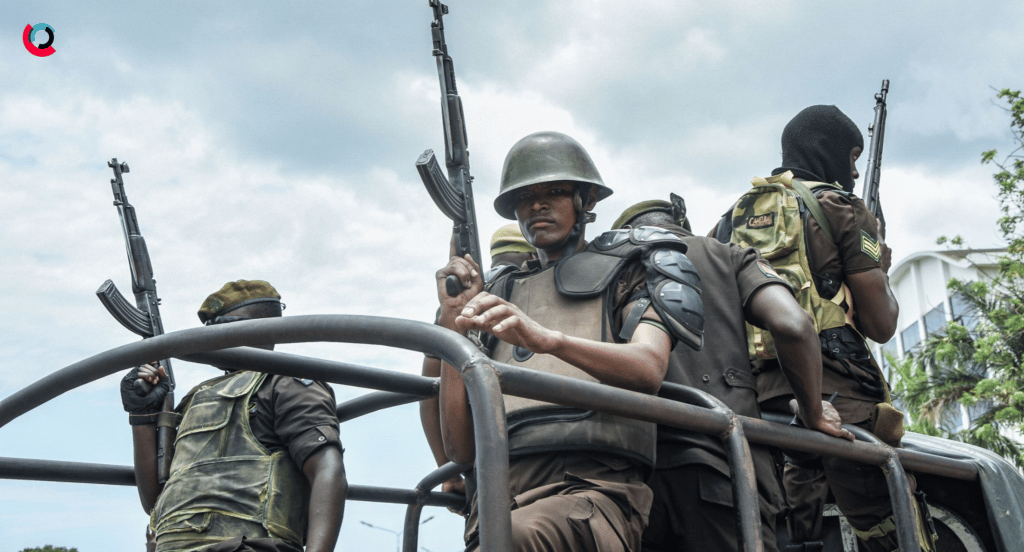 Since November 2021, yet another conflict has been escalating in restive Eastern Congo, threatening diplomatic relations between Rwanda and the DRC. The current conflict involves the incursion of the M23 militia on Congolese territory, targeting military and civilians alike. The M23 were initially a Rwandan militant group that joined the Congolese military in 2009 in a peace deal signed on March 23, hence their name, M23, before leading a rebellion in North Kivu province, recruiting Congolese nationals to swell their ranks, capturing Goma and wreaking havoc across the region between 2012 and 2013.

Rwanda was responsible for funding M23 during this period and, following M23’s surrender to Uganda at the end of 2013, accepted the majority of the fighters back onto Rwandan territory. November 2021 brought a significant uptick in M23 activity, with a United Nations (UN) Panel of Experts finding strong indicators of Rwandan support including advanced weaponry, uniforms and other gear evidently taken from the Rwandan military. However, Rwandan President Paul Kagame continues to deny all involvement.

The M23 promotes itself as protecting the Tutsi minority in Eastern Congo against the Democratic Forces for the Liberation of Rwanda (FDLR), an ethnic Hutu militant group that took shelter in the DRC following the 1994 Rwandan Genocide and continues to target the ethnic Tutsi population in Eastern Congo. Unconfirmed reports have indicated that the Congolese military are cooperating with the FDLR, with M23 justifying the targeting of the Congolese military (FARDC) in return. The Congolese population has notably hardened against the Tutsis, due to this dynamic; anti-Tutsi protests erupted in Goma in May 2022.

M23 activity has targeted civilian populations and Congolese military bases in the most recent escalations, triggering incursions into Rwandan territory by Congolese forces. Attacks have affected areas in the vicinity of the Karisimbi Volcano and Kinigi, Musanze district, known for Rwanda’s silverback gorillas and national parks, which have not faced serious security challenges since 2013. M23 are active on Congolese soil from several vantage points on the Rwanda-DRC border and appear to be attempting to claim territory as far west as Goma via Bunagana in North Kivu. Already at least 170,000 civilians have been displaced in the last six months of conflict and humanitarian groups are struggling to support the population as the security situation continues to deteriorate at an alarming rate.

Although the M23 seem to have their own agenda, pushing to replicate the sphere of influence they had in 2013, Rwanda is allegedly utilising the M23 to reinsert itself into Congolese and Ugandan affairs from which it has been increasingly excluded. The situation does not appear to be likely to resolve itself in the near future, even with continued Kenyan and Angolan diplomatic efforts to secure a treaty. The DRC has been turning away from Rwanda and toward Uganda, militarily, politically and economically. Uganda maintains a peacekeeping force in Beni, North Kivu, as part of Operation Shuja, a joint Congolese-Ugandan operation to combat the Islamic State (IS)-affiliated terrorist group known as the Allied Democratic Forces (ADF), originally a Ugandan outfit, whose bloody attacks on civilians are perhaps one of the most violent and deadly in Eastern Congo.

Additionally, the Ugandan construction group Dott Services won a tender in December 2021 to complete a large-scale road construction project to link Goma and Kampala, as well as extensive gold mining rights in the DRC’s restive Ituri province, where insurgent activity is also high, with the ADF and other groups such as the Ituri Patriotic Resistance Force (FRPI), Zaire Militia, Patriotic Front for the Development of Congo (FPIC) and Cooperative for the Development of Congo (CODECO), frequently carrying out raids on villages. The activity of the M23 is construed by Congolese officials as Rwanda’s latest bid to stir up conflict in Eastern Congo, in an attempt to disrupt the strengthening relationship between DRC and Uganda.

On the ground in Eastern Congo, anti-Rwandan and generally anti-Tutsi sentiment are further driving the collapse of Congolese-Rwandan diplomatic relations as the majority of the Congolese population and Congolese government sees M23 as a Rwandan proxy and therefore responsible for Congolese civilian deaths, continued displacement and sustained conflict. 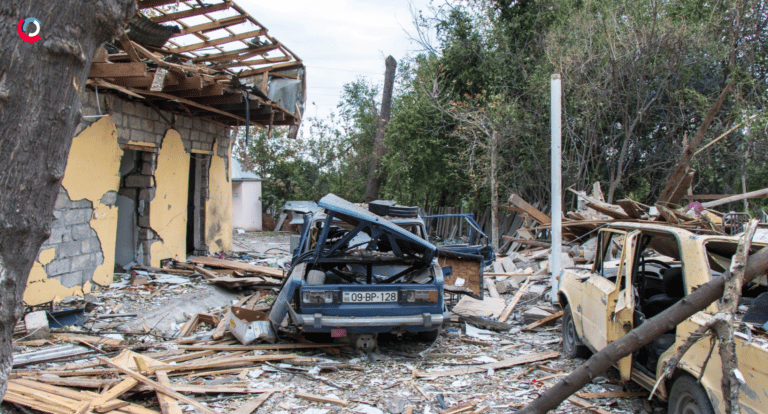 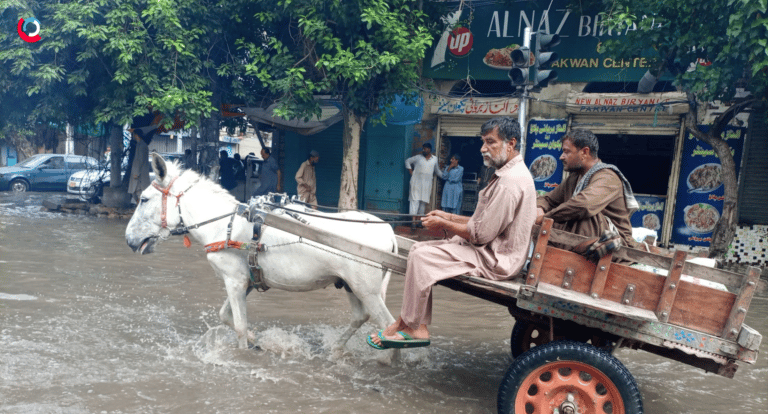 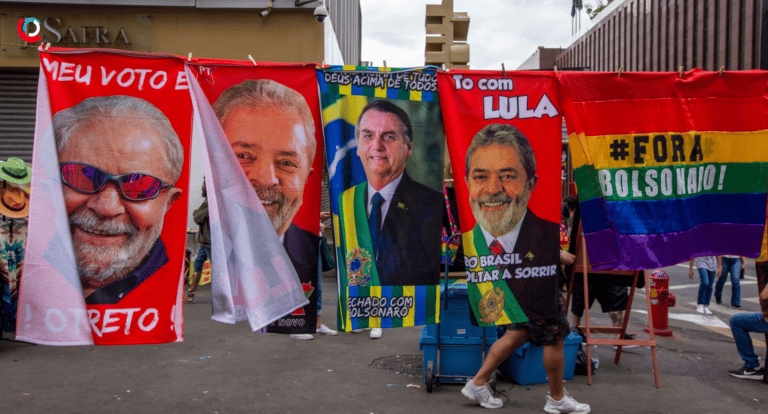