A season for change: Australia under a Labor-party led government

For the first time in nearly a decade, Australia’s centre-left Labor Party (ALP) has returned to power with plans to implement liberal policies vastly different from previous conservative governments, especially in the area of climate change. However, the lofty long-term targets it has set will be challenging to achieve against the backdrop of COVID-19. 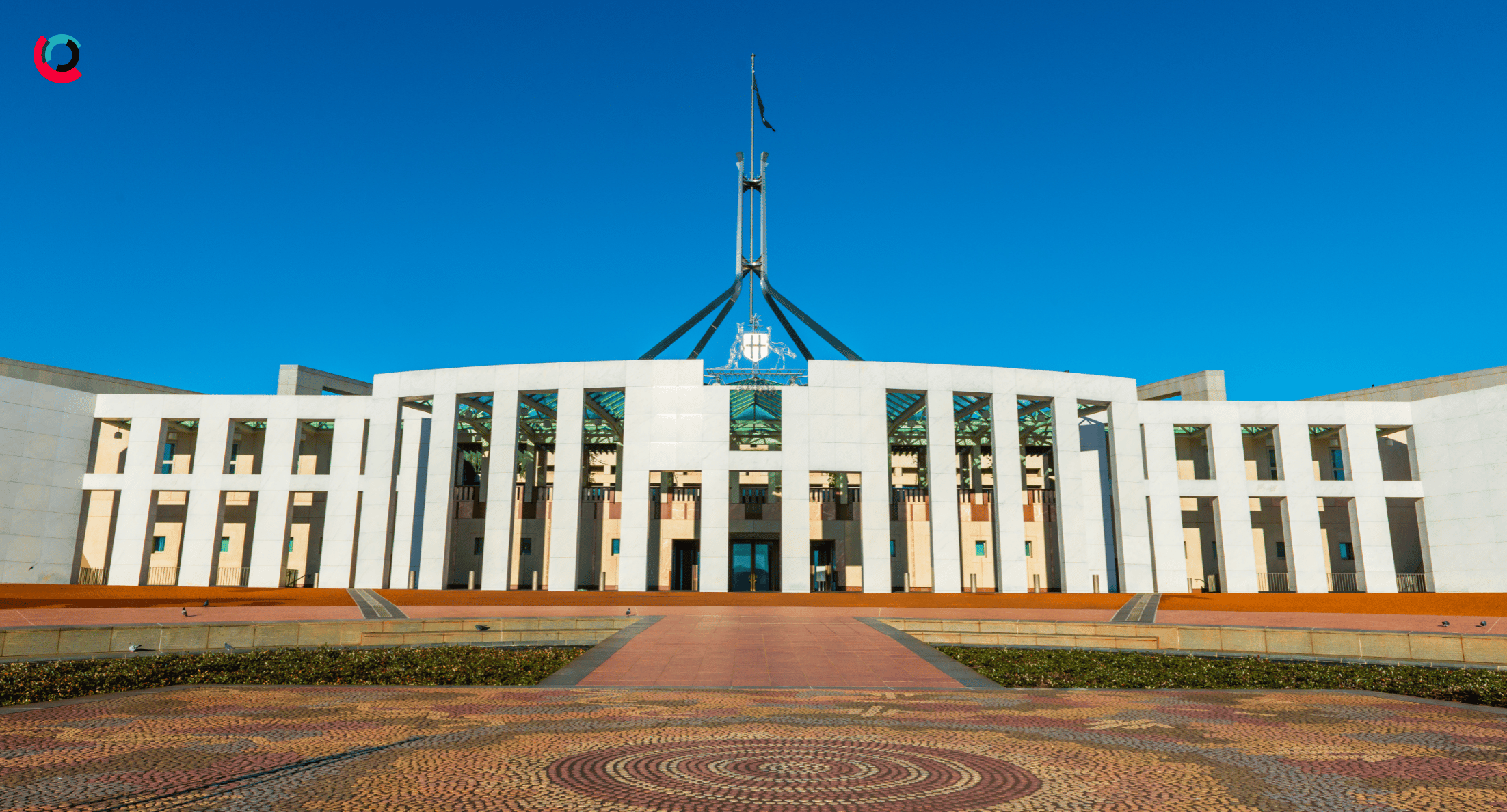 The 21 May Australian federal elections were won by the centre-left Australian Labor Party (ALP) led by Anthony Albanese who beat the centre-right Liberal-National (LNP) coalition led by former prime minister Scott Morrison by securing around 77 out of 151 seats in the House of Representatives. The LNP got 58 seats and other independent candidates and Greens party members collectively secured 16 seats, with around 82 percent of the votes counted, as of 1 June. The final results are expected sometime in early June.

While managing to defeat the conservative parties for the first time in nine years, the ALP barely managed to secure a majority to form a government of its own. The elections illustrated the rising power of female independent MPs who lean towards climate issues. These MPs, dubbed “teals,” captured at least 10 electorate seats, six of which were previously held by the LNP in major cities like Sydney, Melbourne and Perth, while just 68.5 percent of the votes went to the country’s major political parties, namely the ALP and LNP. The LNP got the lowest Labor primary vote in 88 years, according to preliminary results. Albanese has been sworn in as the country’s new prime minister and the ALP now has a challenging road ahead.

One of the ALP promises that most appealed to voters was to address climate change. The alleged inaction of the previous LNP-led government over climate change issues was a hot topic for protests across the country following the devastating 2019-20 bushfires and the 2021-2022 eastern Australia floods. The ALP has committed to reduce carbon emissions in the country by 43 percent by 2030 and target net zero emissions by 2050. To achieve this, the Albanese government plans to introduce tax breaks for electric cars that fall below the luxury car price threshold of AUD79,659 in 2021-22, provide financial support for companies pushing towards renewable energy and invest around AUD20 billion in renewable energy projects. However, these measures alone may not be enough to achieve Australia’s carbon emissions target for 2030.

The ALP may have to impose tighter carbon emissions caps on businesses which are big emitters of carbon dioxide, namely in the oil and gas, mining and heavy manufacturing industries. Australia does not have a carbon tax scheme, as the issue of carbon taxes in the past has triggered mass protests. To comply with such regulations, companies must invest significant amounts in green technologies, which will increase their operational costs. Companies are unwilling to do this at a time when they are already suffering due to the lingering impact of the COVID-19 pandemic, which has caused inflation and supply chain disruptions, and high worldwide energy prices. The ALP will find it difficult to implement stringent environmental policies that large corporations are willing to comply with against this backdrop. Such policies will also have to appeal to the Greens and “teals” who now wield considerable power in Parliament, and demand more aggressive measures targeting fossil fuels.

Other areas of focus for the ALP include implementing policies to improve rights and protections for indigenous and LGBT communities and refugees, issues on which the LNP has faced strong criticism in recent years. The ALP is also faced with the critical task of improving economic growth at a time when businesses are still reeling under the impact of COVID-19, and bolstering an overburdened healthcare sector. Australia’s real GDP is projected to grow slightly to 4.1 percent in 2022, compared with 3.8 percent in 2021.

The ALP has earmarked over AUD5 billion towards infrastructure spending over the next four years and believes that extra spending on these projects will spur economic growth. In the area of healthcare, the ALP plans to invest around AUD1 billion in improving primary care over the next four years and over AUD135 million to set up 50 new urgent care clinics, among other measures. Maintaining party cohesion will continue to remain an area of focus for the ALP, which in recent years has prevented several elected governments from completing a full term in office. Differences in political ideologies in the past have resulted in periodic changes to government leadership, notably in 2010 and 2013 when the ALP was in power, and then again in 2015 and 2018 when the LNP was.

Australia under the ALP-led government is sure to witness more liberal policies and higher spending on social reforms when compared with previous conservative governments. However, the ALP’s ability to remain in power in the long-term will depend on the sound implementation and successful execution of most of its promises, especially regarding climate change, to regain public confidence. 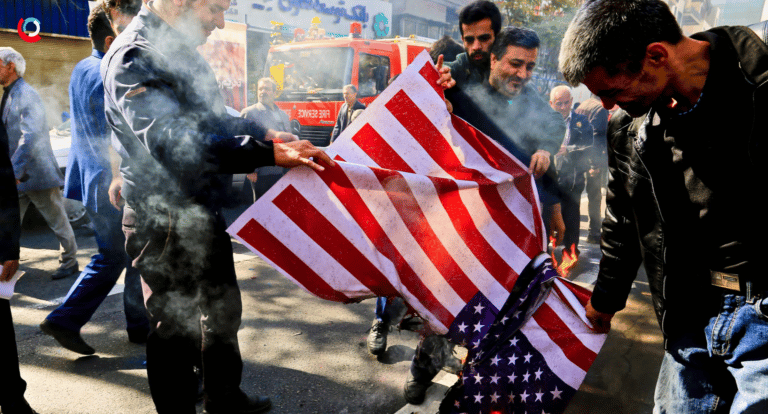 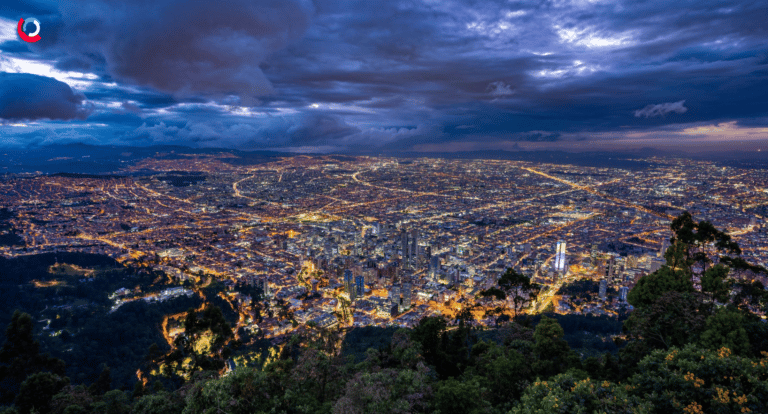 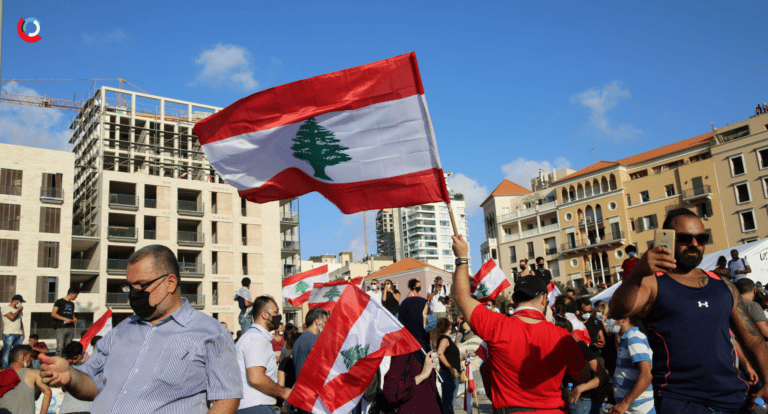