Despite a court stay order on recently introduced controversial farm laws in India, farmers’ protests have continued unabated due to vastly varying opinions of the BJP-led government and farmers’ unions which leaves little room for compromise during negotiations.

Protests have often escalated to violent clashes between demonstrators and police, most recently in Delhi during India’s annual Republic Day celebrations on 26 January 2021, which has led to increased security measures and communications restrictions in protest-affected areas. The Supreme Court has issued a stay order on the implementation of the new farm laws until further notice while farmers and the central government negotiate over their terms. However, farmers’ protests have continued unabated due to vastly varying opinions of the BJP-led government and farmers’ unions over the contentious laws which leaves little room for compromise.

One new agriculture law allows farmers to enter contracts with private firms for contract farming without government intervention. The government claims private contract farming will allow farmers to earn higher incomes from companies instead of relying on a fixed income from government contracts as it was done previously. Farmers objected to this law alleging a lack of safeguard mechanisms for them in dispute resolution and that there are limited scenarios under which farmers can file a case against a business.

The second new law allows for the creation of private ‘mandis’ or markets for farmers, where all traders such as online grocers and supermarket chains, can purchase agricultural produce from markets across state borders. Previously India’s agriculture markets were operated as wholesale markets by states, who ensured that farmers got a minimum fixed (support) price for their produce from select traders while the bulk of their products were purchased by the government. Farmers have objected to the creation of private markets, which government officials claim can be more profitable, as they are not guaranteed a minimum fixed price for their produce from private traders.

The third area of contention is over the new law which has removed storage limits on farm produce procured by contractors to enable bulk exports. Farmers allege that individual traders can now horde products in bulk to drive up the price and sell them later to the trader’s benefit. The farmers want all three new laws repealed, given that they were passed by the parliament without any prior consultations with their unions.

In the past, despite violent protests in the wake of controversial laws (removal of special autonomy for Jammu and Kashmir region in August 2019 and December 2019 Citizenship Amendment Act), the BJP government refused to budge on its stance during negotiations with aggrieved parties. In a similar manner, they  are unlikely to yield to protesters’ demands, while the Supreme Court is likely to cave to government pressure to lift its stay order on the laws. Protests over the issue are likely to continue for several more weeks before they peter out given the ongoing crackdown on protesters by authorities since late January 2021. Police have arrested dozens of people for inciting violent riots while there are curbs on movements in state border areas and communications restrictions in the NCR to prevent protest mobilisations.

Given the crackdown, farmers’ unions will likely wait until these restrictions subside before they resume their protest actions over many of their grievances, aside from the 2020 farm laws, which have spanned decades. Year after year, farmers’ unions have staged mass demonstrations over mounting agriculture loans, farmer suicides and demanded for higher minimum prices for their produce. Given these persisting issues, the only way to prevent future farmers’ protests is to completely overhaul the industry. For this the government needs to establish a new committee comprising both ministry officials and heads of farmers’ unions to brainstorm on challenges before bringing about any further sweeping changes. 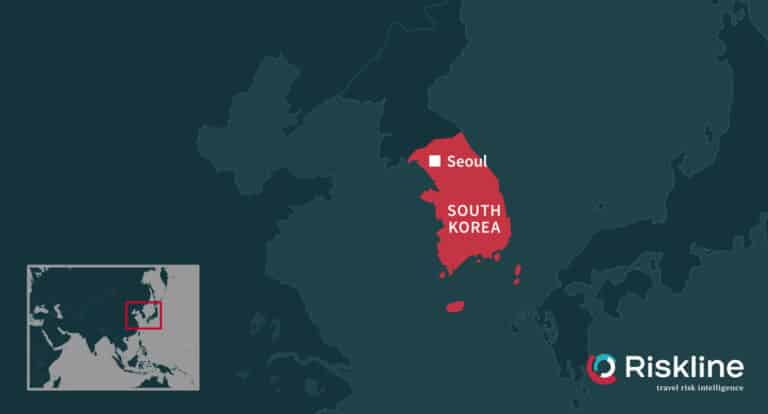 South Korea’s recent responses to its third and most serious wave of COVID-19 show just how reluctant the government is to compromise the economy beyond a certain point by introducing lockdowns and other stringent restrictions in handling the COVID-19 pandemic. 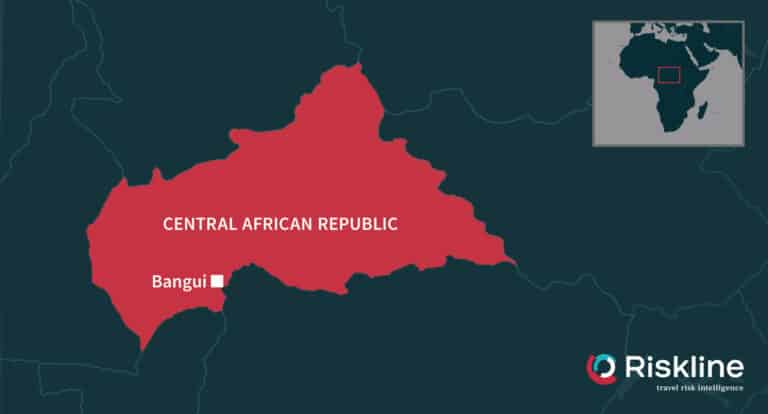 The Central African Republic (CAR) continues to be plagued by violent conflict following contentious presidential elections in December 2020, with a coalition of rebel groups threatening to overthrow a weak central government.