Philippines President Duterte’s pro-China policy risks an open confrontation with his country’s security establishment over his soft stance in the South China Sea. 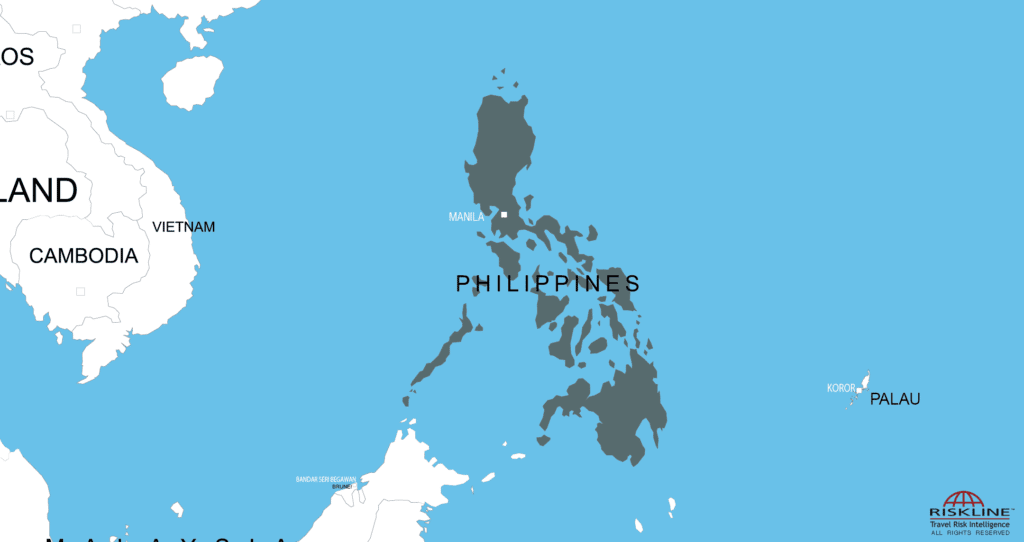 On 6 April 2017, Philippine President Rodrigo Duterte announced that his military forces would occupy land features surrounding Thitu Island in the disputed Spratly Islands of the South China Sea (SCS) and that he would personally go there to raise the country’s flag. On 17 April, he backtracked his decision following discussions with Chinese officials, indicating “friendship with Beijing” was to be prioritised. Duterte’s softening territorial claims in the SCS highlight an apparent willingness to cede territorial sovereignty in exchange for closer economic ties with Beijing. However, if Duterte continues his overtures to China at the expense of abandoning his country’s territorial rights, he risks alienating the influential political and military establishment, who are largely pro-United States (US).

While Duterte’s Spratly Island U-turn is not his first policy flip-flop and is unlikely to be his last, the overall goal to forge closer ties with China – which claims a large swath of the SCS as its own under its ‘nine-dash line’ principle – is a marked departure from the policy of previous administrations that kept Beijing at arm’s length in favour of preserving long-standing political and military ties with the US. A key reason for this significant shift in policy by the president is the vast economic potential offered by closer ties with China. As a pragmatist, Duterte recognises Beijing as a major source of much-needed investment in the Philippines, given China’s growing clout and its willingness to reward allies in the region with significant economic incentives, as witnessed by Cambodia and Laos, where Chinese firms bankrolled by the financial muscle of its state-run banks have embarked on billion-dollar developments in the energy, construction and transport sectors. Additionally, the burgeoning Philippine economy sorely lacks the modern infrastructure needed to maintain its high growth rates and propel the country forward in the long-run. Duterte’s ‘charm offensive’ towards China has so far paid off, with Beijing agreeing to provide billions in soft loans for infrastructure development following a meeting with Chinese President Xi Jinping during his visit to Beijing in October 2016.

However, the president’s cozying up to China has ruffled feathers within Manila’s security establishment, made up of long-serving generals, diplomats and politicians who have enjoyed a strong working relationship with the US. While Duterte’s popularity remains high, his enthusiasm for Beijing is not shared by the majority of the political elites, the military and a significant portion of the population. The Philippine security establishment is firmly ensconced on the side of Washington and is wary of Beijing’s growing maritime assertiveness in the SCS, which has also caused uneasiness among other claimant states, particularly Vietnam. China already has a substantial network of airstrips and military bases across the SCS and Duterte’s generals fear the president’s accommodating nature will only embolden China to continue its military build-up in the region.

In many ways, Duterte’s initial statement concerning the Spratly Islands on 6 April was likely a move to burnish his patriotic credentials and appease the security establishment. In light of this, if Duterte continues to pursue his policy of appeasement with Beijing, he risks an open confrontation with his own political and military establishment, with a possible impeachment move not out of the question. Indeed, opposition Magdalo party lawmaker Gary Alejano already filed an impeachment complaint against Duterte on 30 March for not asserting sovereignty amid Chinese exploration of Philippine-claimed territories in the Benham Rise and Scarborough Shoal of the SCS.

Given the strategic ramifications of Duterte’s Chinese policy, it is unlikely that the president will be allowed a free-reign by the security establishment to unilaterally reshape decades of foreign policy. Going forward, Duterte will come under increasing political pressure to maintain strategic cooperation with the US and be more assertive against Beijing’s incursions in the SCS. However, while he may take a stronger stance on the country’s maritime claims, he will likely be less confrontational with Beijing than his predecessors, particularly in light of US President Donald Trump’s isolationist ‘America First’ policy, and would thus continue to maintain cordial economic and commercial ties with China to benefit from its investments.