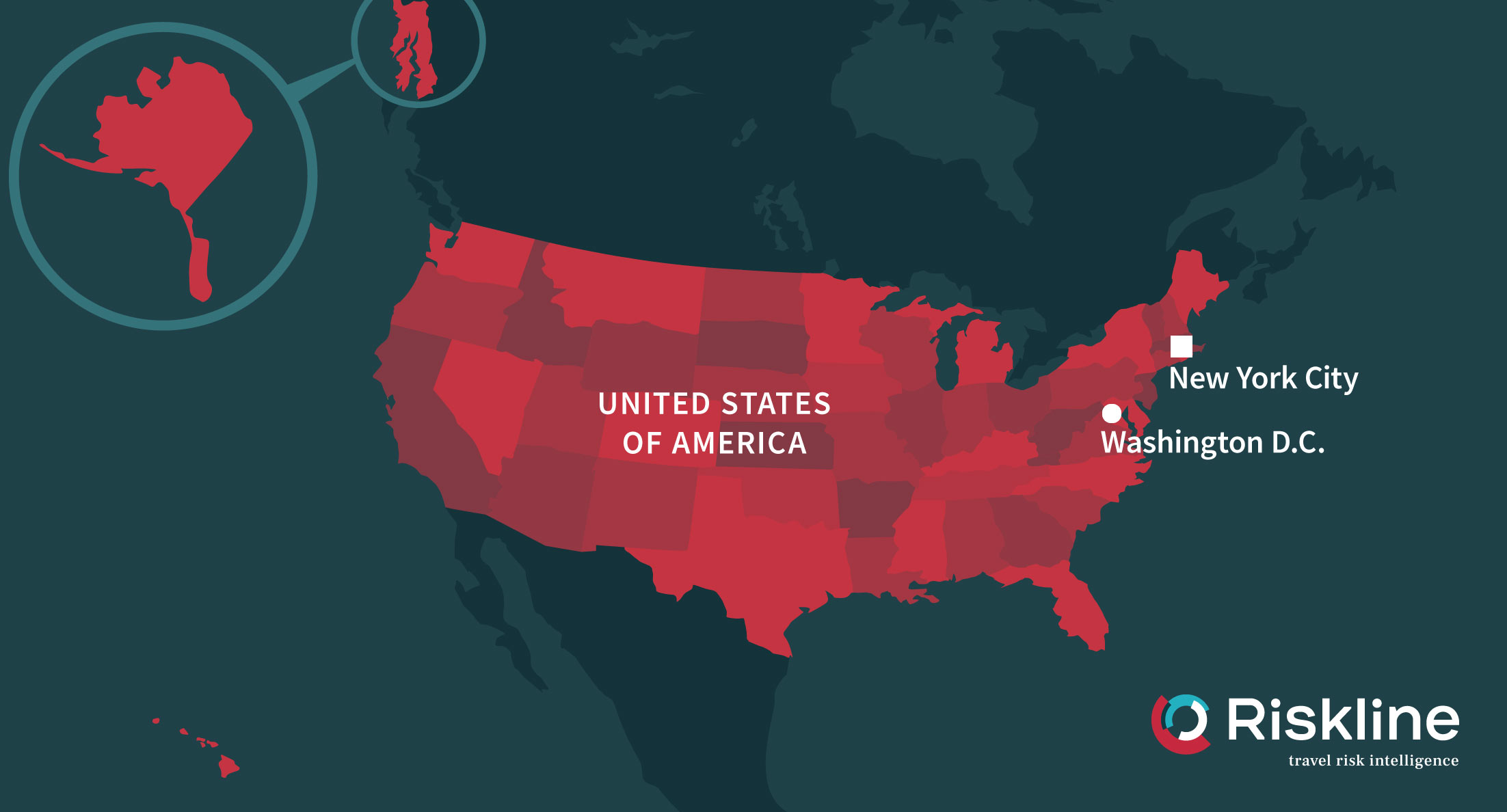 On 3 November, the final referendum on President Donald Trump and his Republican Party will be held. At present, his opponent, Democratic nominee and former vice president Joe Biden, is considerably ahead in the national polls as well as leading by small margins in most "battleground" states. Unlike in 2016, where low turnout in "battleground" states and a polling collapse for then-nominee Hillary Clinton among undecided voters doomed her to a narrow loss, the race has remained relatively stable in Mr. Biden's favour, who is surging in mail-in and early voting thanks to high turnout and a more partisan electorate with relatively few undecided voters left. Due to fear of the COVID-19 pandemic that has taken over 230,000 lives, tens of millions of Americans have already cast their ballots to avoid an Election Day rush at the polls. President Trump, who has struggled to articulate a second-term agenda and contracted COVID-19 at the beginning of October, has fewer paths to victory than in 2016, when he still only won by narrow margins.

Whoever wins the election, though, the winter of 2020-2021 will very well be one of the darkest on record as epidemiologists and economists alike have warned. While progress has been made in treatment methods and building a backlog of personnel and supplies, already some states are hitting hospital capacity at the end of October. As weather drives people indoors, and the pull of family and friends around the holidays grows stronger, community spread will increase, most likely driven by private gatherings. The official position of the Trump Administration is the virus cannot be contained, thus ruling out national contact tracing or lockdown efforts, over the winter; the only way forward is to scale up therapeutics and race for a vaccine under the aegis of "Operation: Warp Speed". It is also unclear if Congress will pass any further economic assistance prior to Inauguration Day, regardless of who wins the election, leaving tens of millions facing dire economic prospects absent federal intervention to the states, or new direct payments. If Mr. Biden is elected, he will have no power to implement his agenda during the lame duck period.

It is likely the final vote will not be settled on Election Day due to counting delays, something President Trump intends to seize on to try and disqualify ballots even though the 50 states themselves set the rules of their own elections and have until 8 December to finalize their counts. (The reason there is a lame duck period at all is a relic of a pre-industrial era where time and distance necessitated a months-long interregnum for ballots and people to arrive at their appointed stations for the transfer of power.) The issue is more an issue of optics than anything else, in fact, though optics matter a great deal. A landslide victory by Mr. Biden, especially one called on Election Day, would greatly reduce the chance of further unrest, though, as noted above, what might happen during the "lame duck" period remains an open question.

If President Trump wins reelection, and whether Democrats retake the Senate or do not, he will continue to govern by executive order as long as he holds public office. He will also, win or lose, move to fire many of his Cabinet secretaries and other federal appointees, particularly in the realms of public health, the armed forces and intelligence community, and replace them with those he deems more personally loyal to him than the current officeholders. It is not possible to predict how this will impact the course of the pandemic.

This lame duck period also represents the worst possible prospect of violence during a presidential transition since the end of Reconstruction in the 1870s. President Trump faces possible legal jeopardy and financial ruin upon becoming a private citizen again, losing the immunity his office has afforded him in lawsuit after lawsuit. Outside the White House walls, the COVID-19 pandemic has set millions adrift without safety nets and ruptured communities over the politicisation of medicine, particularly mask-wearing. The country is also coming off a long summer of protests and counter-protests over the rights of minority communities, particularly Black Americans, and the role of policing in society, that sometimes turned violent. These issues all remain going forward. Come the official results, neither side's supporters will take a loss in stride, of course. But President Trump, unlike Mr. Biden, has refused to commit to accepting a loss, a message heard by his supporters as license to contest the results, by any means necessary. Limited instances of voter intimidation at polls and protest clashes between pro- and anti-Trump supporters prior to Election Day will likely increase significnalty as Inaguration Day approaches, or in connection with any court rulings over the final ballot count before the end of 2020. 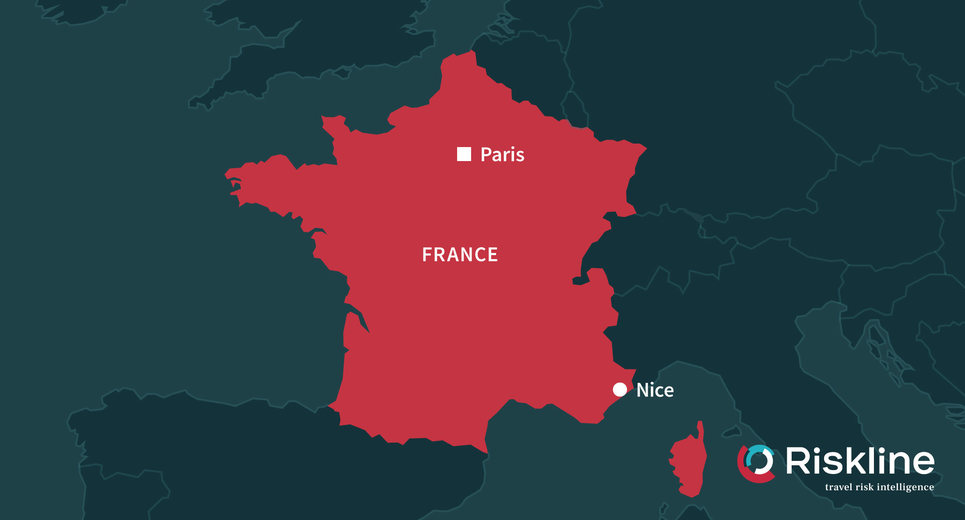 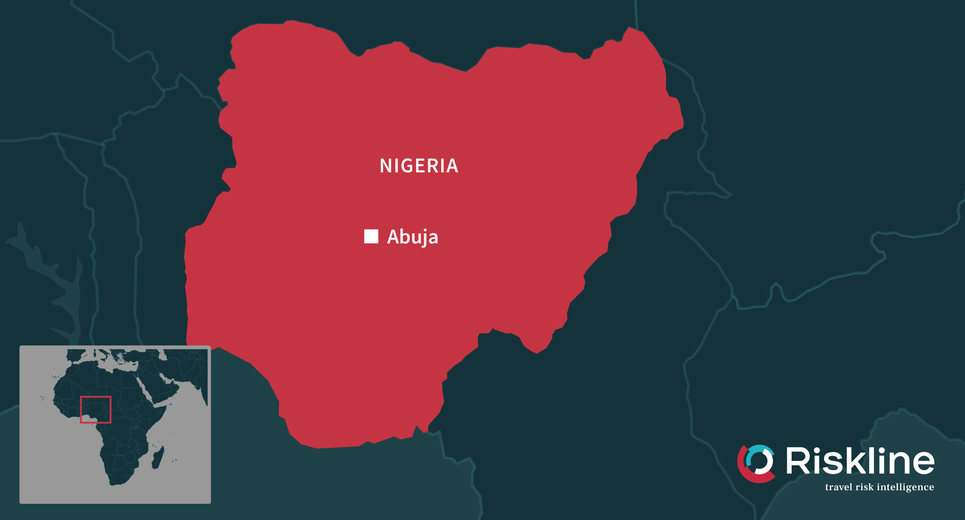