After its lightning victory over the US-backed government in the beginning of August, the Taliban must adapt to openly ruling the country, and managing Afghanistan's many divisions, the most important of which is who controls the spoils of victory. 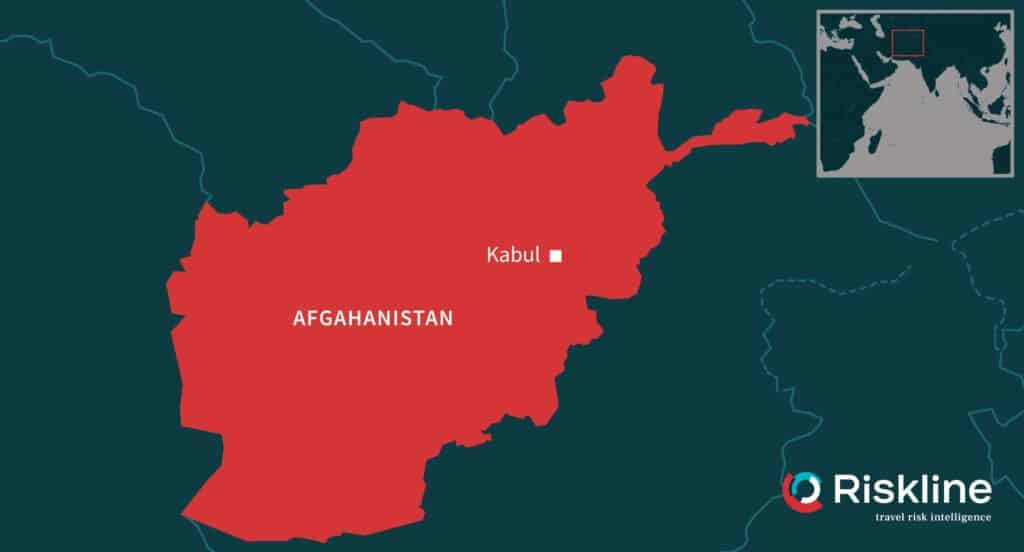 The victorious Taliban faces numerous challenges in governing its newly-declared Islamic Emirate of Afghanistan. While the militants easily entered Kabul on 15 August, the ease of their victory surprised even them, as a deal to hand over the city and functions of government was scuttled when former president Ashraf Ghani precipitously fled to Tajikistan the same day. Security forces melted away, the prisons were thrown open and the banking system was frozen in place, compelling the militants to attempt an occupation with far fewer men than needed as hundreds of thousands of people surged to the airport to try leaving on a United States (US) evacuation flight. Perhaps the only immediate semblance of normalcy in Kabul that first week of Taliban rule was an end to the frequent blackouts and targeted killings carried out by the group’s cells in the capital. These forces were now tasked with rounding up the ex-officials and security personnel most involved in their suppression over the past two decades while also deterring looting and intercine fighting.

The Taliban in 2021, however, is no stranger to governing as its cadres were in 1996 when they first took Kabul. Besides having ruled over most of Afghanistan until 2001, the Taliban maintained a “shadow government” for the entirety of the US-led occupation, achieving de facto control of at least half of the countryside by 2017. The group’s victory in 2021 is more complete now than it was in 1996 as well; almost all organised resistance has ceased outside a few remote areas dominated by Shia Hazaras or ethnic Tajiks and Uzbeks at odds with the majority Sunni and Pashtun Taliban. Victory has brought spiritual and material windfall, but managing the division of this will be difficult for a group that despite some steps back from its original hardline rule, still intends to impose centralized control over a country that has not known any for over 40 years, when the Soviet Union invaded the country.

The parlous state of Afghanistan’s finances is perhaps the most urgent; the Taliban is unable to access the foreign reserves of the former government and cross-border trade has yet to normalise. Foreign aid is likely to slow to a trickle and the fate of large sums of money siphoned off by now-departed officials living abroad is unclear. (Such corruption severely compromised the previous government, allowing the Taliban to present themselves as incorruptible.) Humanitarian authorities warn of mass famine and poverty for the coming winter months. The winter months will also see the Taliban demobilising much of its forces to go home as the fighting season will have ended. They will have to contend with the reality that their successful conquest was heavily reliant on defections from forces larger than their own, whose men have gone into hiding or at least kept their weapons. Defying Western assumptions, which proved wildly off-base about the morale of government forces, such mass defections and amnesties are common features of Afghan history, far more so than the country’s exaggerated standing as a “Graveyard of Empires”. But, this holds true in the other direction as well. The failure to include any of these factions in the new interim government suggests that the Taliban will treat them high-handedly, possibly producing armed internal resistance.

The Taliban must also deal with the host of other militant groups, some on relatively good terms with them, like the Tehrik-i-Taliban (TTP), or others openly at war with them, such as the Islamic State-Khorasan (IS-K). Successful attacks on Pakistani and US interests by the TTP and IS-K, respectively, since mid-August show that the Taliban is now in the position of having to manage counter-insurgency operations to protect itself and shore up its international commitments. The most important of these is with Pakistan. The Taliban leadership long maintained a second capital in Quetta, and while the group is less dependent on Pakistan’s security services than it was in the 1990s, much of Afghanistan’s cross-border trade passes through its neighbour, where tens of thousands of refugees have already fled Taliban rule. It is not a coincidence that after the head of Pakistan’s Inter-Services Intelligence (ISI) arrived in Kabul to conference with the Taliban, the Taliban formally named the leadership of their interim government and Pakistan’s national carrier committed to resuming Islamabad-Kabul flights after a month-long pause. Whether the Taliban can actually reign in the TTP, which remains bitterly hostile to the Pakistani government, from cross-border raids is another question entirely. (Normalisation of relations with neighbouring Tajikistan or Uzbekistan is extremely unlikely; with respect to Iran, relations are likely to remain chilled but not hostile, given their shared interests.)

The US role in the new Afghanistan will be circumscribed by its remoteness from the scene. US forces have completely pulled out of the country, along with all diplomatic presence; however negotiations to allow US nationals to leave Afghanistan have proven fruitful. Talks to allow tens of thousands of Afghan nationals who assisted the US during its twenty-year occupation have, though, not progressed as well, though the main problem for these individuals is the slow speed with which the US can process their visas. The airwar will continue, targeting IS-K and al Qaeda, but with less precision and intensity. The last drone strike in support of US soldiers on the ground in Kabul resulted in heavy civilian casualties due to a case of mistaken identity; the IS-K militants escaped.

Though protests against the imposition of heavy-handed societal and religious controls in the major cities have taken place and will continue, these are less of a direct threat to the new regime than the possible resumption of intercine warfare over the spoils of victory in the countryside, where most Afghans still work and live. The Taliban, and the governments that preceded it, long had to contend with local notables and middlemen who resent any outside control. If the Taliban attempt to, for example, completely monopolize cross-border traffic, overland travel will become much more dangerous due to clashes between rival power bases. Such violence would inevitably escalate in the form of kidnappings and killings of travellers, merchants, customs officials and border guards. Such missteps would cost the Taliban the one thing it has been able to achieve so far: peace, undisturbed by regular night raids, forced abductions or airstrikes. Such tactics ultimately cost the US-backed government the war. They may yet cost the Taliban to absent a lighter touch in ruling the country. 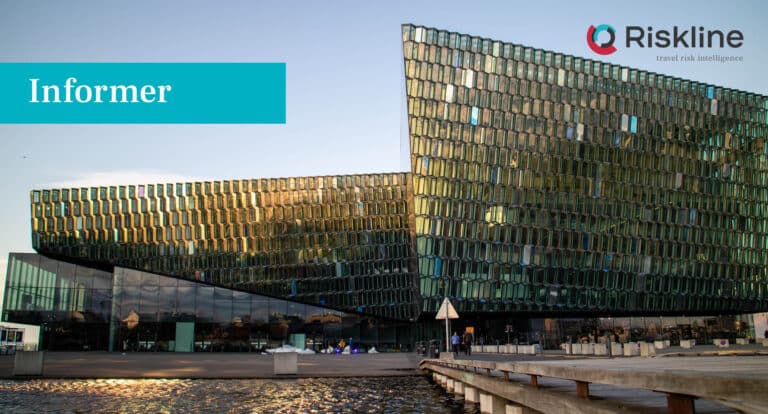